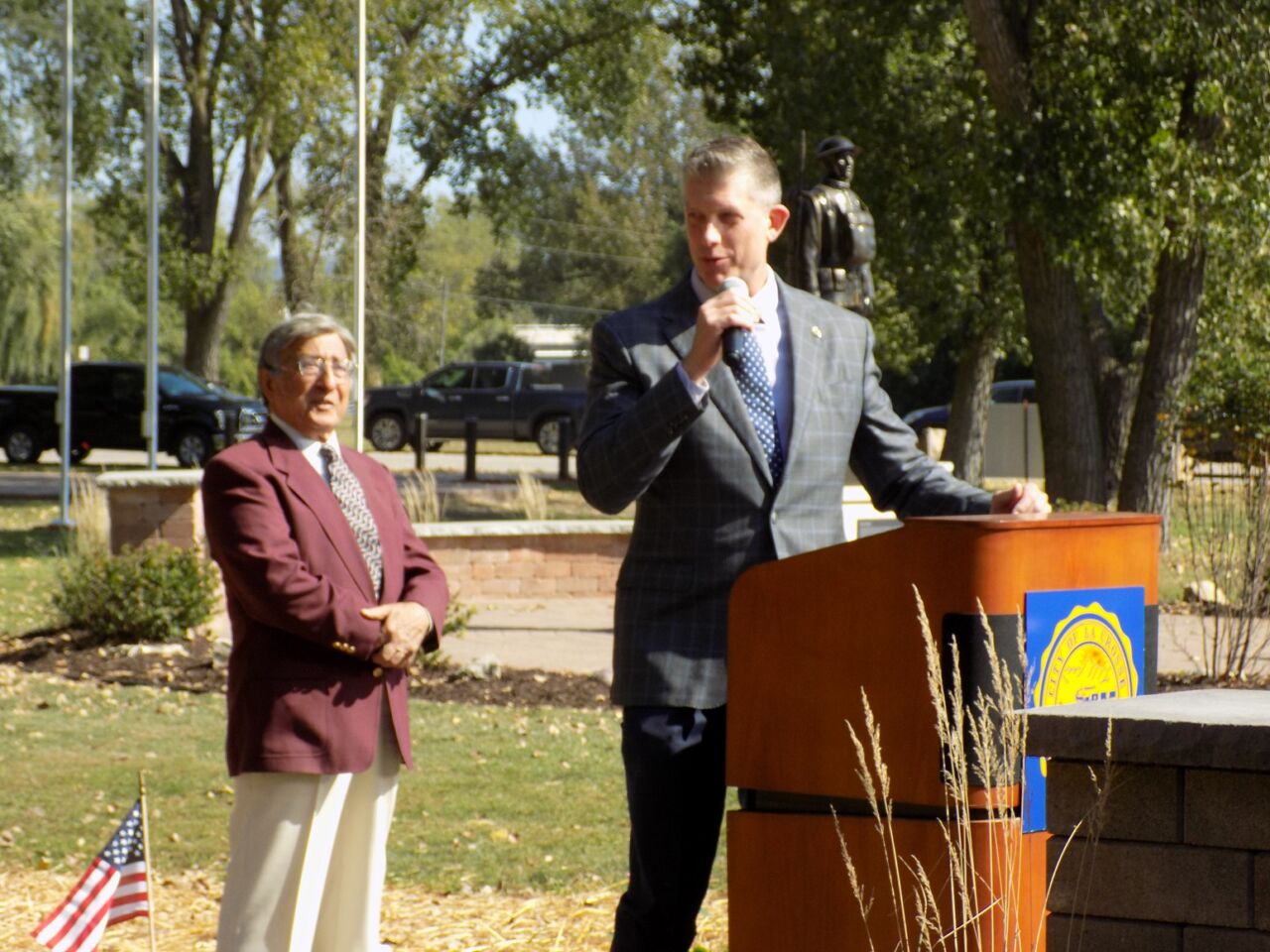 The memory of La Crosse native and Korean War veteran, Louis Ferris, will be honored at a city park he helped to build. His name, however, will not be placed on the park.

After hearing comments from veterans and representatives of Ferris’ family, the La Crosse Park Board voted Thursday to rename a road inside Veterans Freedom Park after Ferris, who died at 91 in December, after a long fight against cancer.

Ferris’ family says it was a principle he strongly believed.

Veteran Pat Houlihan read a message from Ferris’ niece during the meeting, saying his challenge to the stadium name was not out of disrespect for Harring.

“He did that, not because he didn’t love the family or the coach,” Houlihan read, “but because he believed in honoring the veterans who gave up so much for this country.”

Vets also argued that a veteran’s name should be placed on a memorial park only if that person was killed in action or while in the service.

The park name proposal was suggested by north side city council member Andrea Richmond and supported by US House Rep. Ron Kind of La Crosse.

The UW-L dispute was resolved years ago, with a new stadium named after Harring, but the football field still dedicated to vets.