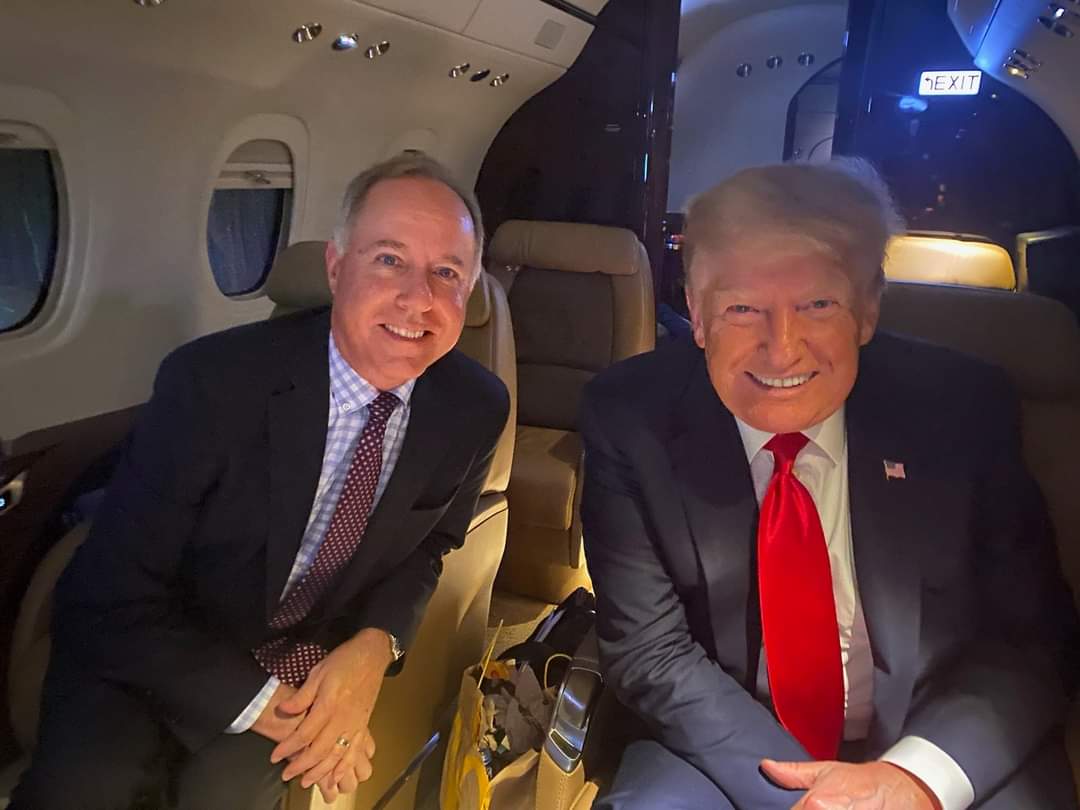 RACINE, Wis. (AP) — The Rochester, Wis., Republican who has ordered an investigation into the 2020 Wisconsin election in which Joe Biden defeated Donald Trump, said he spent the day with the former president.

Assembly Speaker Robin Vos the said in a statement Saturday he is going to be keeping Trump “updated on our investigation,” the Journal Times reported.

In a statement, Vos said: “It was an honor to be invited to travel by private plane with President Trump and top staff to attend his rally in Alabama.”

During that rally, Trump was booed briefly by his supporters after encouraging vaccinations and saying he too had been vaccinated.

That meeting comes about two months after Trump publicly lambasted Vos by name, as well as other Wisconsin Republican leaders, for not investigating the 2020 election with more force. Trump’s statement in June accusing Vos and other state GOP leaders of “working hard to cover up election corruption,” led to a small faction of Republicans to call for Vos to step down.

Vos has vowed that the investigation he ordered into the 2020 election is not seeking to overturn it. In his Saturday statement, Vos said: “I provided him (Trump) details about our robust efforts in Wisconsin to restore full integrity and trust in elections.