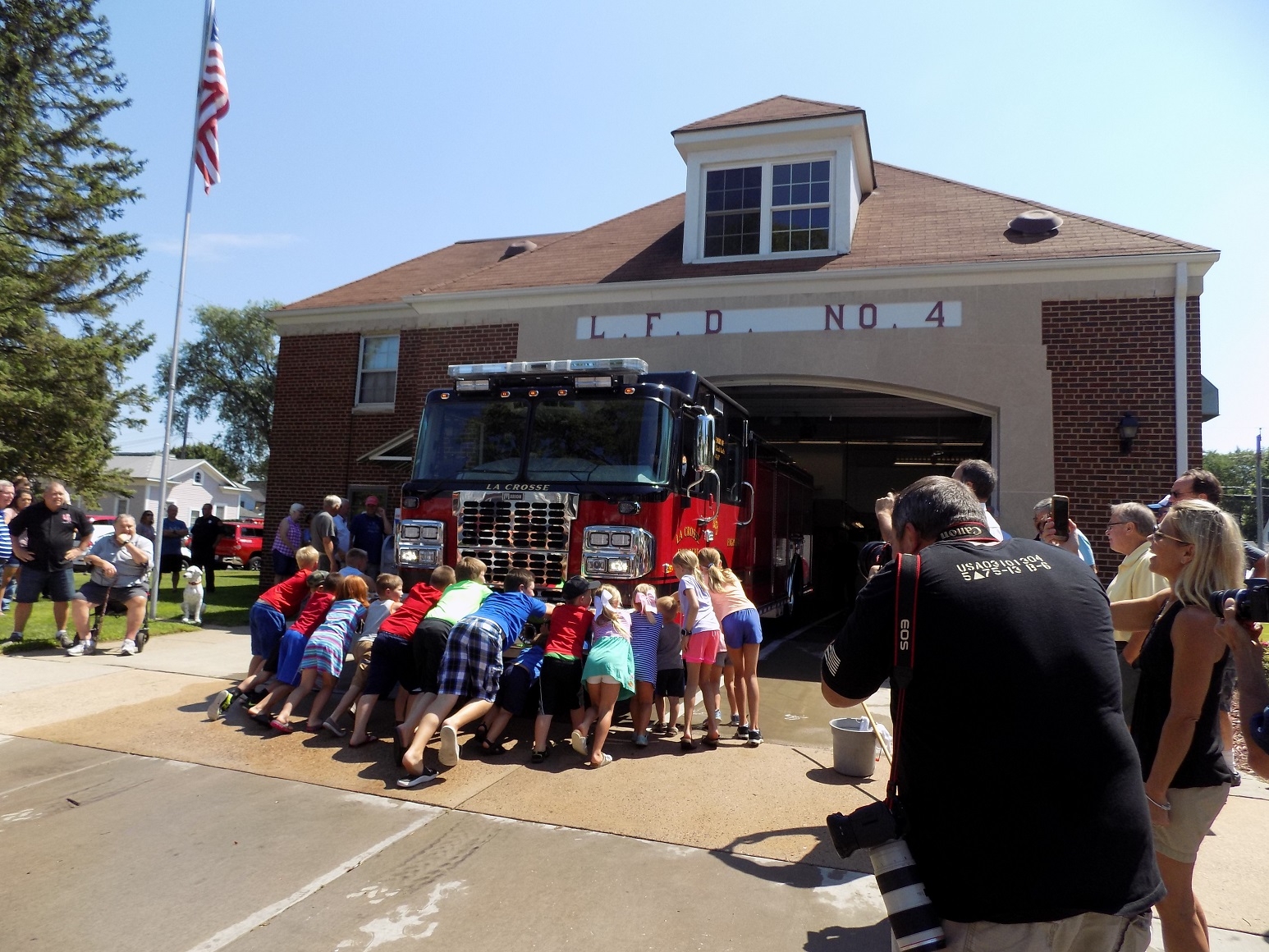 The future of Fire Station 4 in north La Crosse will be debated some more over the next couple of weeks, as the city council begins its April cycle of meetings.

On Monday, the city plan commission will take up a proposal to demolish the 80-year-old fire station, to make way for a more modern firehouse.

Citizens have started a petition drive to preserve the current station, partly because of its artistic design.

The city planning staff recommends delaying any vote on tearing down the station until a decision has been made on the historic designation.

Four years ago, a fire station task force in La Crosse recommended demolishing the current Station 4, as part of a plan to build a newer firehouse on the same block.