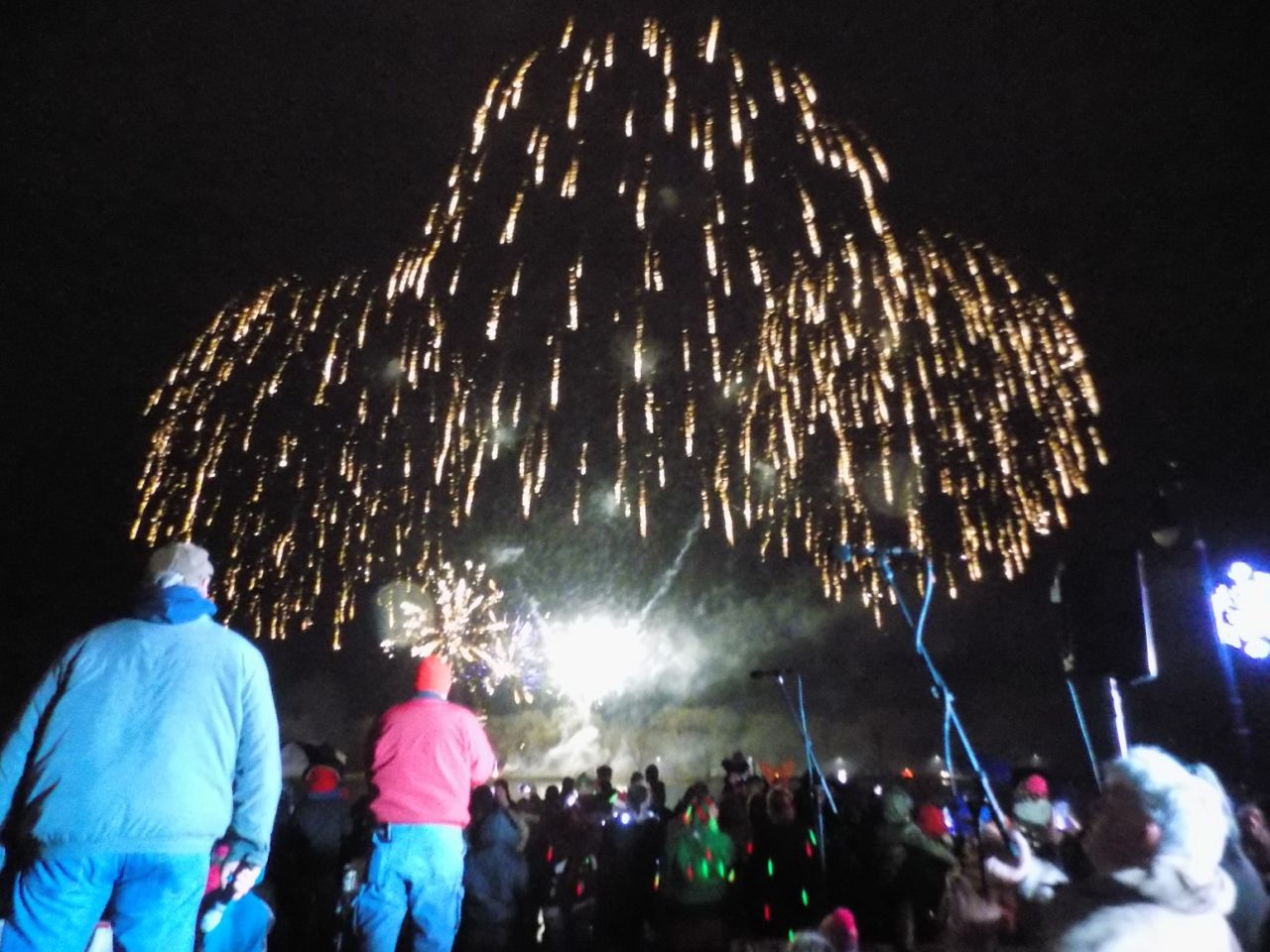 A local holiday tradition that was launched to cheer people up during the Great Depression will help folks in La Crosse say goodbye to 2020.

The Skyrockers are getting ready to blast fireworks from Grandad Bluff with two shows on New Year’s Eve, at 6 p.m. and midnight.

Skyrockers spokesman Marty Schmal says the concern over COVID that cancelled the 4th of July show isn’t quite the same in December, noting that people watching on New Year’s Eve don’t gather as closely together as they do during summer fireworks.