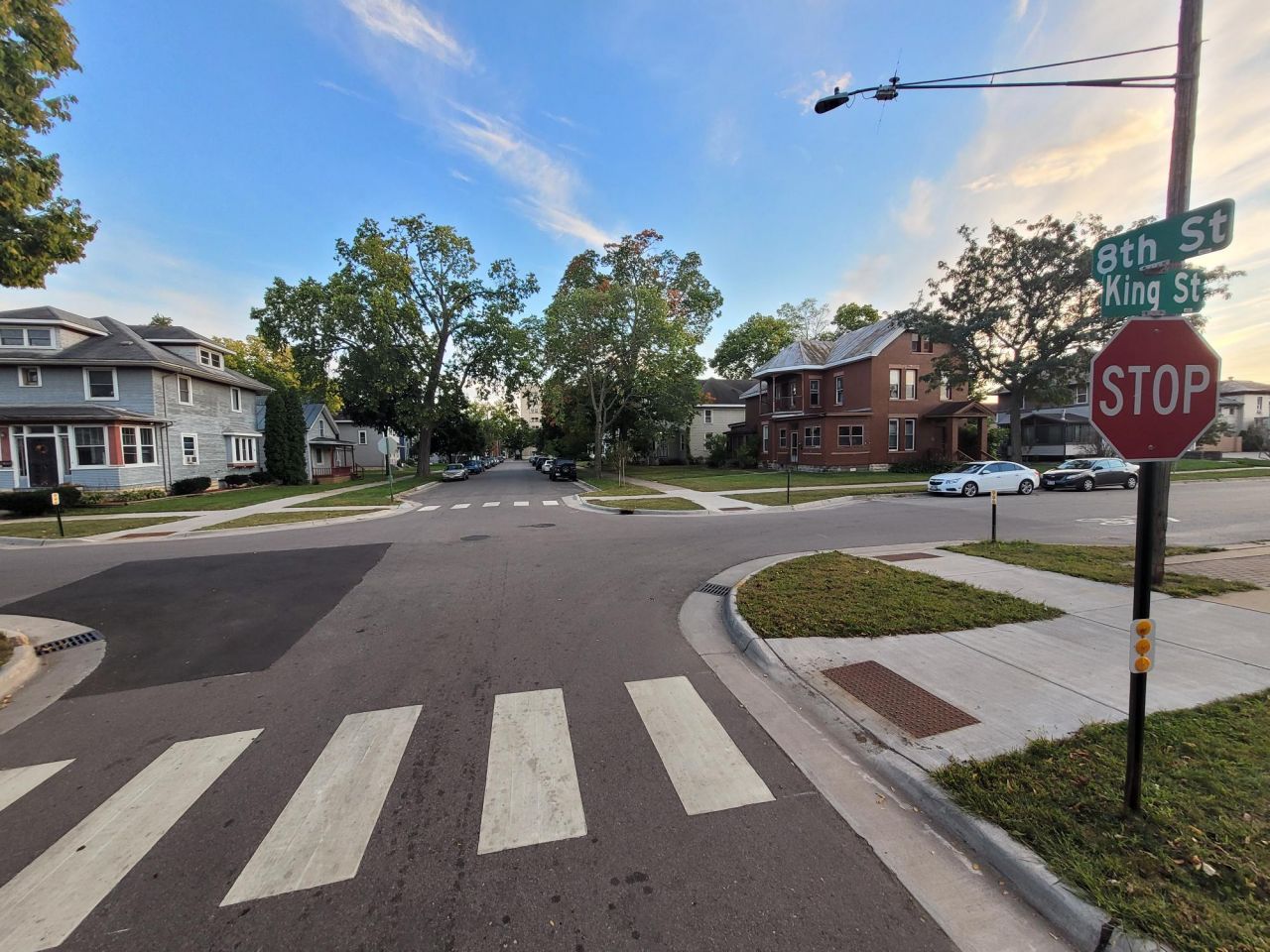 A plan to slow down traffic at the foot of Grandad Bluff gets support from La Crosse’s board of public works.

The board is backing the idea of having permanent speed bumps, or tables, on a stretch of South 29th Street.  City engineer Matt Gallager says studies have been done of traffic speeds in that residential area.

“I believe this area last year had some of the temporary speed bumps installed,” Gallager says. “There was a request to put those out again, but that request was withdrawn” in favor of a more long-term option.

The same traffic-calming solution has been proposed for Victory Street on the south side of La Crosse, near the Chileda center for children.

Derek Cortez is the long-time CEO of Chileda, and he’s worried about kids who attend Chileda and like to cross the street there.

“That wouldn’t be an issue, except the fence at the edge of our property…blinds the driver as they’re coming down Victory Street, ” Cortez says, “and so, they wouldn’t see a kid run right into the street.” That’s one argument being made for installing speed bumps.