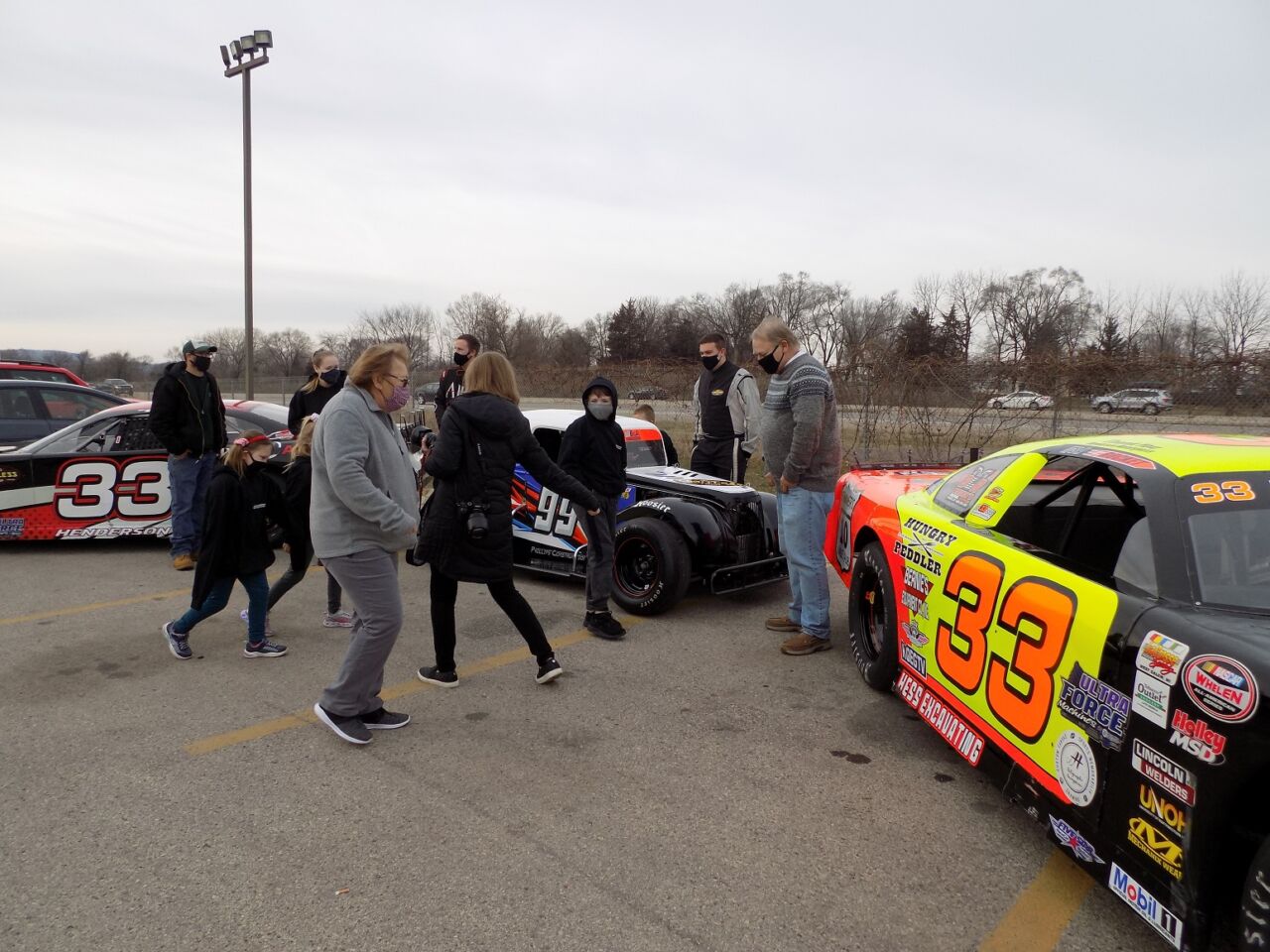 If it’s the week before Christmas, some families in La Crosse have gotten the gift of a special holiday party put on by an auto racing family.

The Henderson Motorsports racing team hosted eight families at the Days Inn on Sunday, providing them with presents, and the chance to see Santa Claus, and race cars, up close.

Race driver Matt Henderson says his family gets offers of assistance from people who have heard about the parties over the years.

“Throughout the year even, we’ll get people that will get a hold of us (and say) ‘you know, we saw what you guys are doin’ and we’d really like to help,” said Henderson.

, where the kids got to inspect and even sit inside actual race cars in the motel parking lot.

In recent years, the party was at Pischke Motors in downtown La Crosse, but Matt Henderson says they’ve outgrown that space, and the Days Inn offered more room for social distancing.