"War of the Worlds" recreated by UW-L theatre 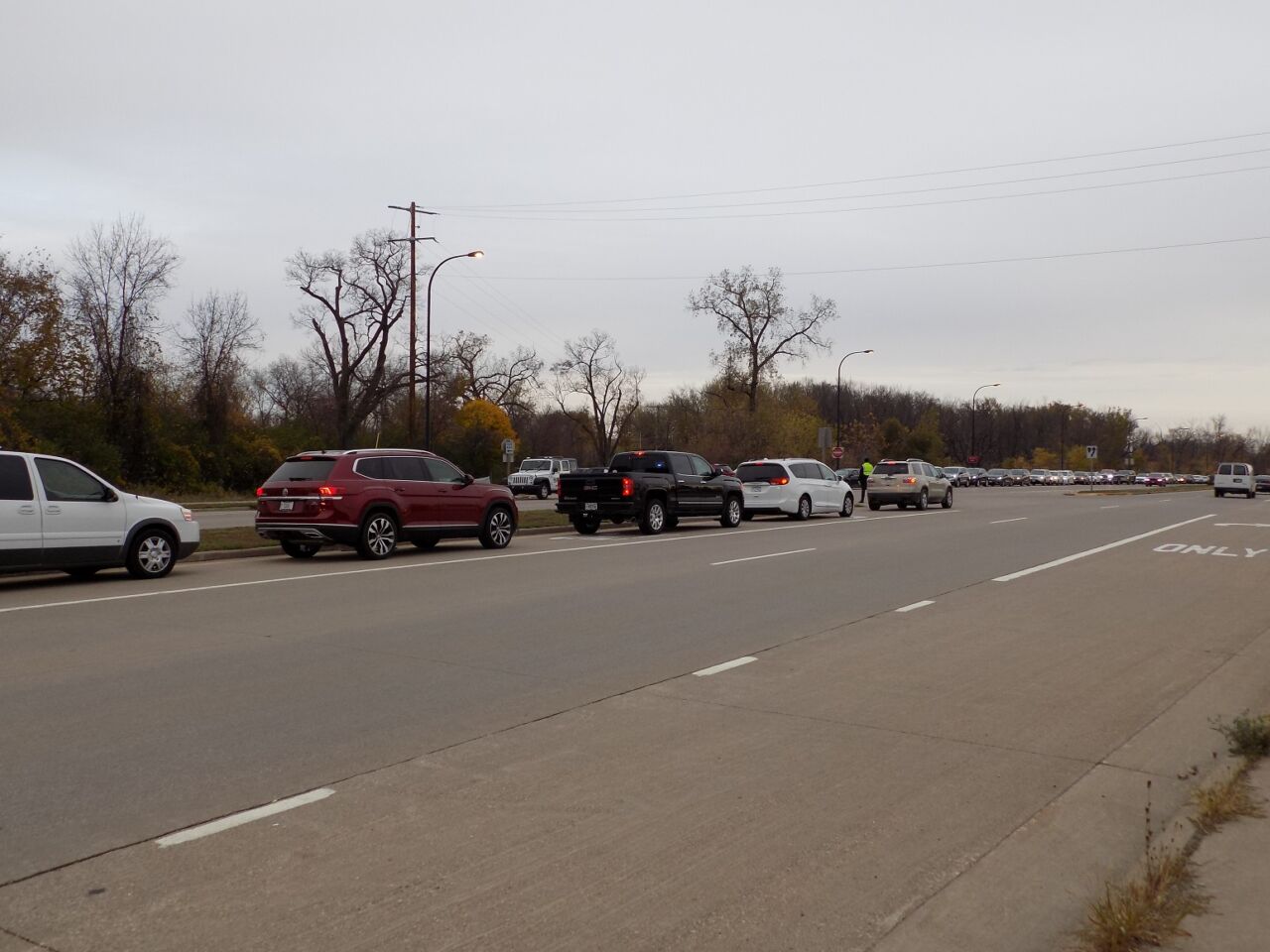 Traffic throughout downtown La Crosse was backed up for a few hours Saturday night, as a long string of cars from the east and west waited to go through the “Haunted Mile” attraction at Pettibone Park.

Between 5 and 9 p.m., cars went through the park and stopped at certain points to see scary scenes put on by actors.

Westbound traffic on Highways 14 and 61 was backed up to 4th Street during the first few minutes of the event, while long lines developed in other directions as well, including eastbound traffic stretching back toward La Crescent.

La Crosse city police reported “significant traffic issues” during the event, saying that only about 12 cars went through the park during the first hour, but the pace picked up after that.

The Haunted Mile was a new event this year, coordinated between the La Crosse park department and the Onalaska Jaycees, as a substitute for the Jaycees Haunted House.

Saturday was scheduled to be the only night for the event.