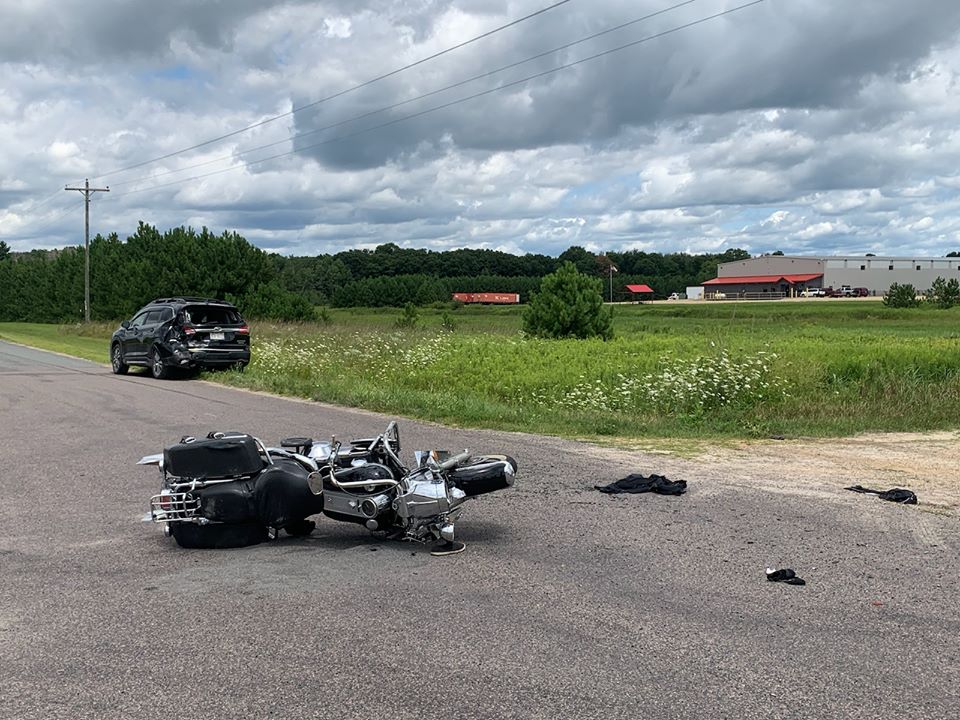 A crash in Monroe County between a motorcycle and an SUV caused two people to be airlifted out with life-threatening injuries.

The crash happened at 11:30 a.m. Tuesday on Copper Rd., in the Byron Township.

The two who were airlifted were both on a 2003 Harley Davidson and, from the looks of the report, appeared to have been trying to pass a 2019 Subaru Ascent at a “high rate of speed.”

But, while doing so, the Subaru began to turn left, when the Harley crashed into the rear driver’s side door.

The two in the Subaru were treated with non-life-threatening injuries. The crash remains under investigation by the Monroe County Sheriff’s Office. Names will be released later.