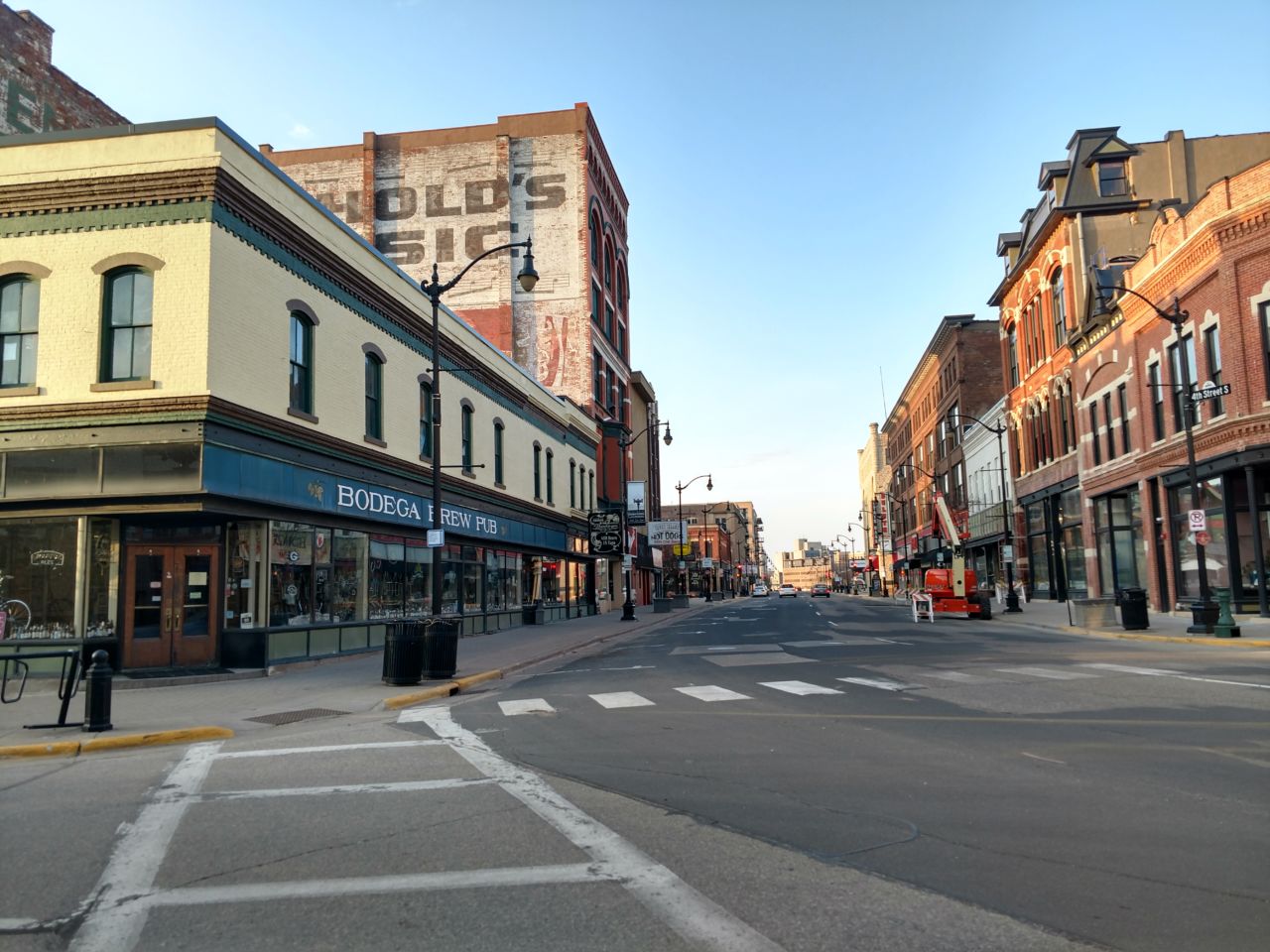 Of those reported cases, 65 are recovered, and none are in the hospital. Health Director Jen Rombalski expressed concern for overwhelming the response team and eventually the healthcare system if this spike in cases continues. Rombalski and her team have been actively working to keep up with contact tracing.

The health department listed seven businesses for public notification of potential risk. Anyone who visited the following establishments on the listed dates is asked to complete an exposure reporting form:

The health department has been in contact with these establishments. Rombalski said some have taken precautions whereas others still have opportunities for improvements.

“Naming these establishments is nothing other than identifying the risk of who may be exposed,” Rombalski said. “It is all about identifying risk. It is not about blame or shame.”

The takeaway was not ban all business from those seven establishments, but to show that each time someone who has COVID-19 is in a location, that location poses an increased risk, according to the health department.

Rombalski added there is always risk whenever someone leaves his or her home, and individuals can decrease that risk if they choose to leave establishments that do not take appropriate precautions against COVID-19.

Most of the recent cases have been among individuals in their 20’s. Rombalski said judgement of those who have COVID-19 is not helpful in fighting the virus.

“There are individuals in that age group who are frontline workers,” Rombalski said. “They are important parts of our healthcare system, our long-term care facilities, and our economy.”

She recommended individuals stay home if they are sick, wear a face covering in public, and continue social distancing. Rombalski said the increase in cases can be explained by people not taking those three recommendations seriously.

As of Monday, only one lab-confirmed individual reported being at the recent protests in La Crosse County.