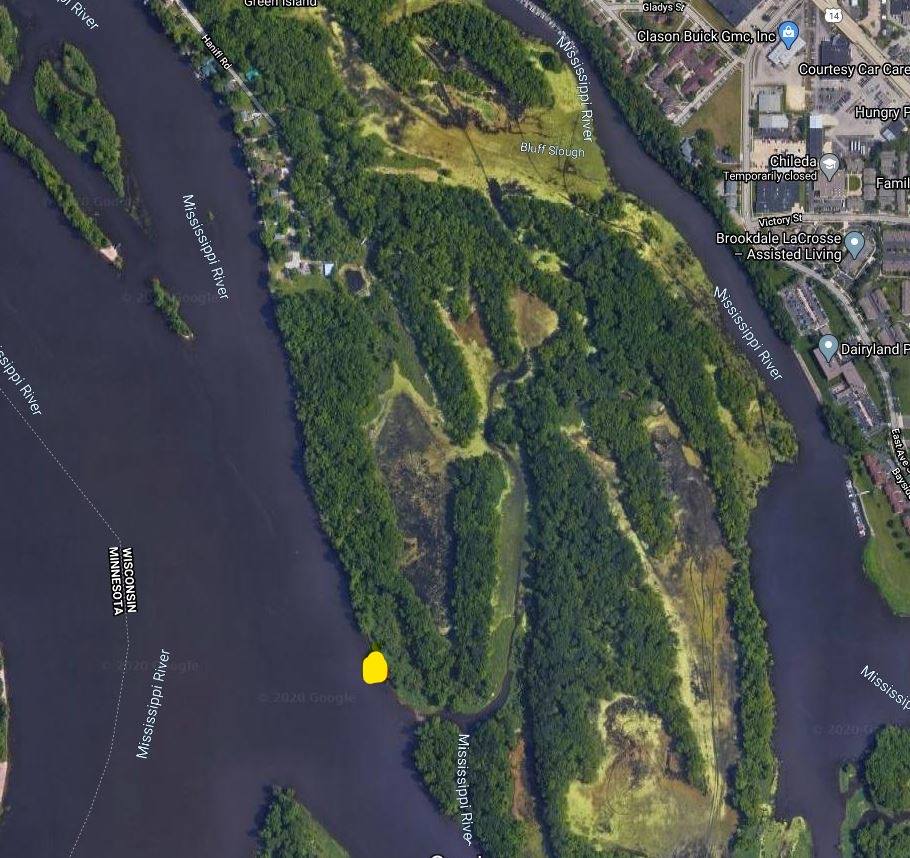 The body of a 62-year-old La Crosse man was found Sunday, pulled out of the Mississippi River at the the end of Hanifl Road by authorities.

He was last seen Feb. 22 at the Catholic Charities Warming Center.

Dating back to when he went missing, Police had found some items of his over the course of the investigation. The personal items found at the north end of Houska Park have police believing he had walked onto the ice at some point.

Police do not feel foul play was involved but will continue the investigation, while awaiting results from an autopsy.