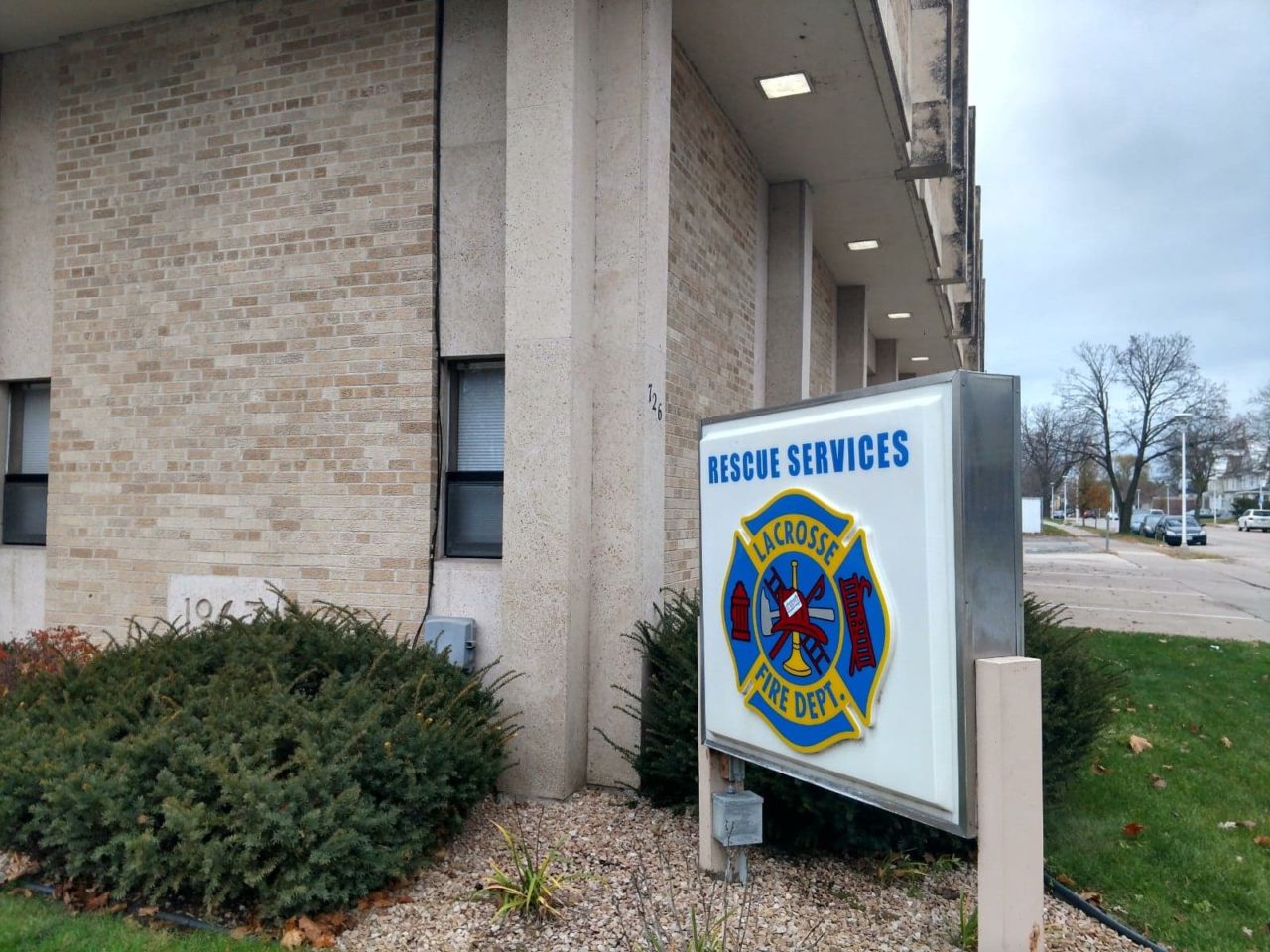 La Crosse’s fire chief wants to be sure his staff is healthy to respond to emergencies, whether those situations are related to the coronavirus or not.

The chief added that La Crosse firefighters are already trying to keep some distance between themselves.

One strategy for that is to set up temporary fire stations at locations such as the La Crosse Center.

Gilliam said the usual types of emergencies are still happening, and they could be complicated if callers, and firemen, have symptoms of the virus.

He added that 80 percent of the calls received by the fire department are emergencies where EMTs are sent out to help.