Two-car crash on Hwy. 16 sends one to hospital with severe injuries

Update: Fire at Minneapolis mosque found to be accidental 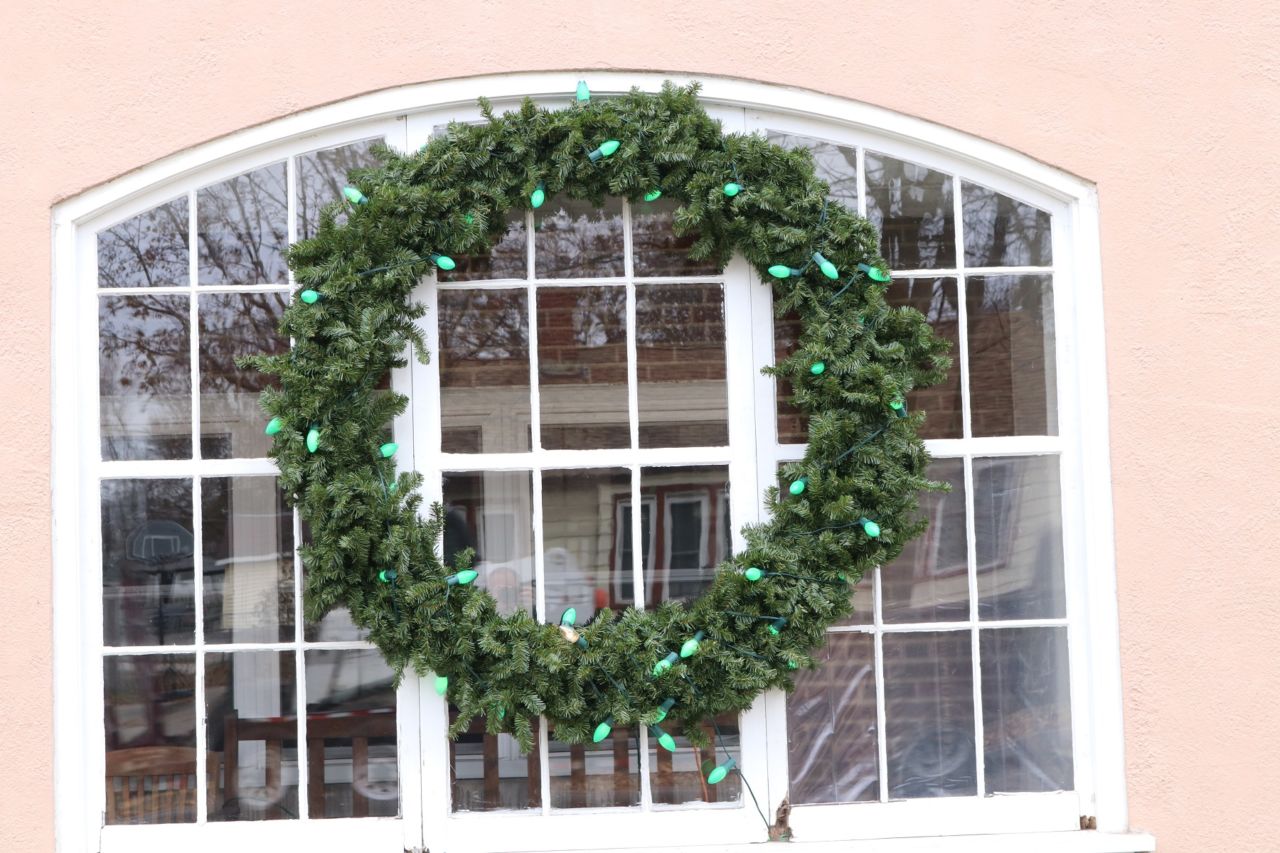 About a week into several area fire departments’ “Keep the Wreath Green” campaign, only one bulb has had to change red due to a fire.

Fire departments in La Crosse, La Crescent, Campbell and Onalaska all partake in putting a wreath in front of their stations, lit with green bulbs. For each fire that happens, those green bulbs will be changed to red.

The Town of Campbell Fire Department dealt with a kitchen fire Monday night.

Pat Corran with the La Crosse Fire Department says kitchen fires are often what they deal with, this time of year.

“People are spending more time in the kitchen because of the holidays,” Corran said. “Also because of distraction. You have company and the next thing you know something’s on fire.”

Corran described the campaign as a way to remind people of fire safety, so they can enjoy the holiday and not worry about losing their home or lives.

“It’s supposed to be a happy time of year when everyone’s together,” Corran said. “Often times we see an increase in fire calls, so we want to get the message out so people can enjoy the holiday.”

Corran says it’s also a great time to replace smoke detectors so it can prevent an even bigger fire, or at least get everyone out of the house safely.