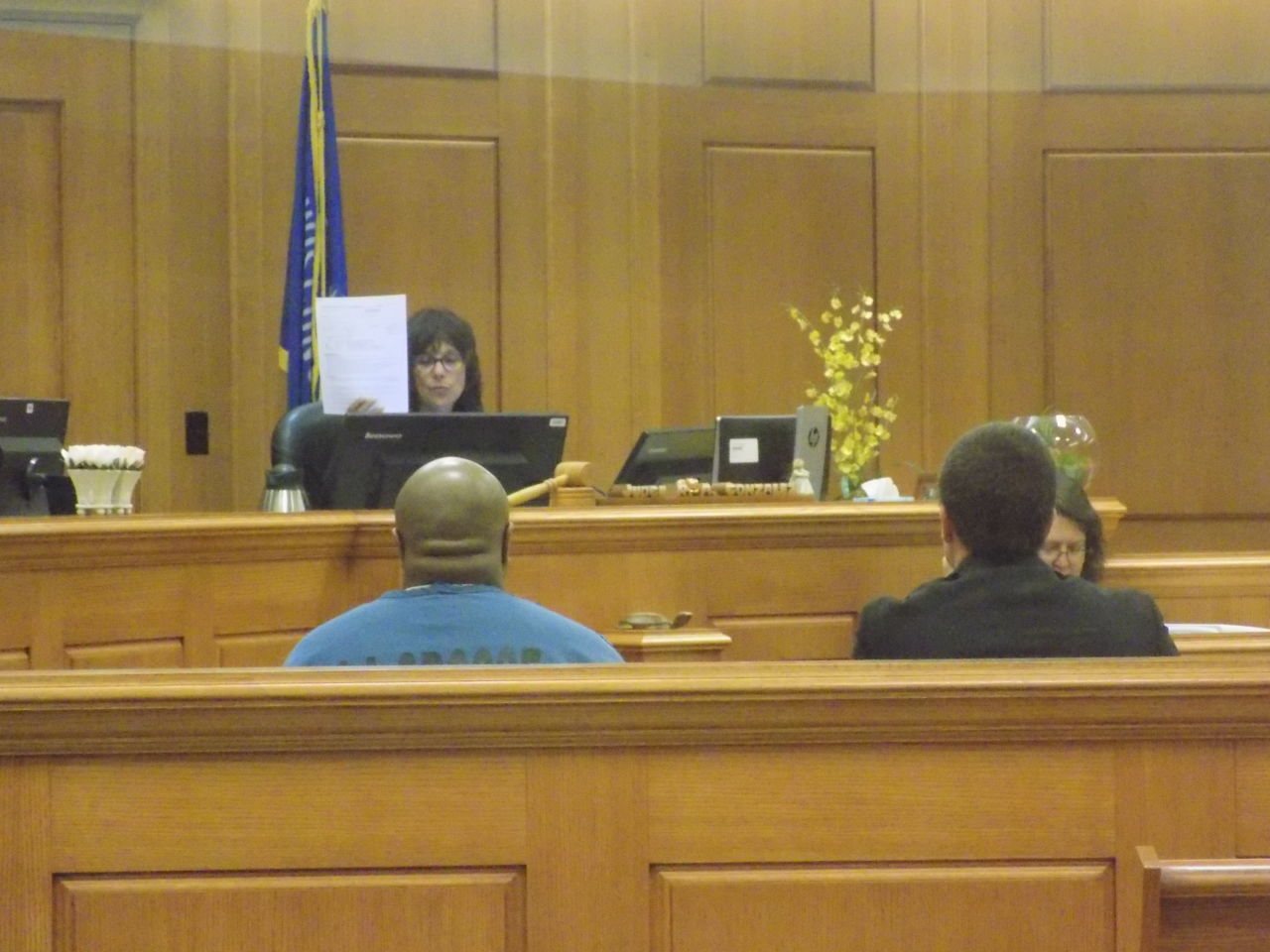 Five years in prison is the latest punishment for a La Crosse man whose repeat arrests have led local police to criticize the court system.

Aric Elmore was arrested last year for selling drugs, only a few weeks after he was put on probation for a previous drug offense.

Judge Ramona Gonzalez told the 43-year-old that his life has to change.

“I’m tired,” she said, “and I sincerely believe you’re tired, too, because that mugshot (of Elmore) … that’s the mugshot I have seen for the last 20-plus years.”

Gonzalez says Elmore has been before every judge in the county, and has been represented by every local public defender over the years.

“I’ve been a coward,” Elmore told the courtroom Wednesday.

He says he would go back to drugs repeatedly when he experienced trouble, such as when his kids were taken away from him.

“I’ve been tryin’ to get ’em back, and get on the right track,” Elmore said, but everything still falls, so I just go right back into the drugs, ’cause I feel like I can’t make it.”

Gonzalez added that Elmore has an “opportunity to reap rewards” of lost chances he has had.