Judge gives 19-yo 3 years, says he treated the young girls "as if they were less than human," in gang rape case 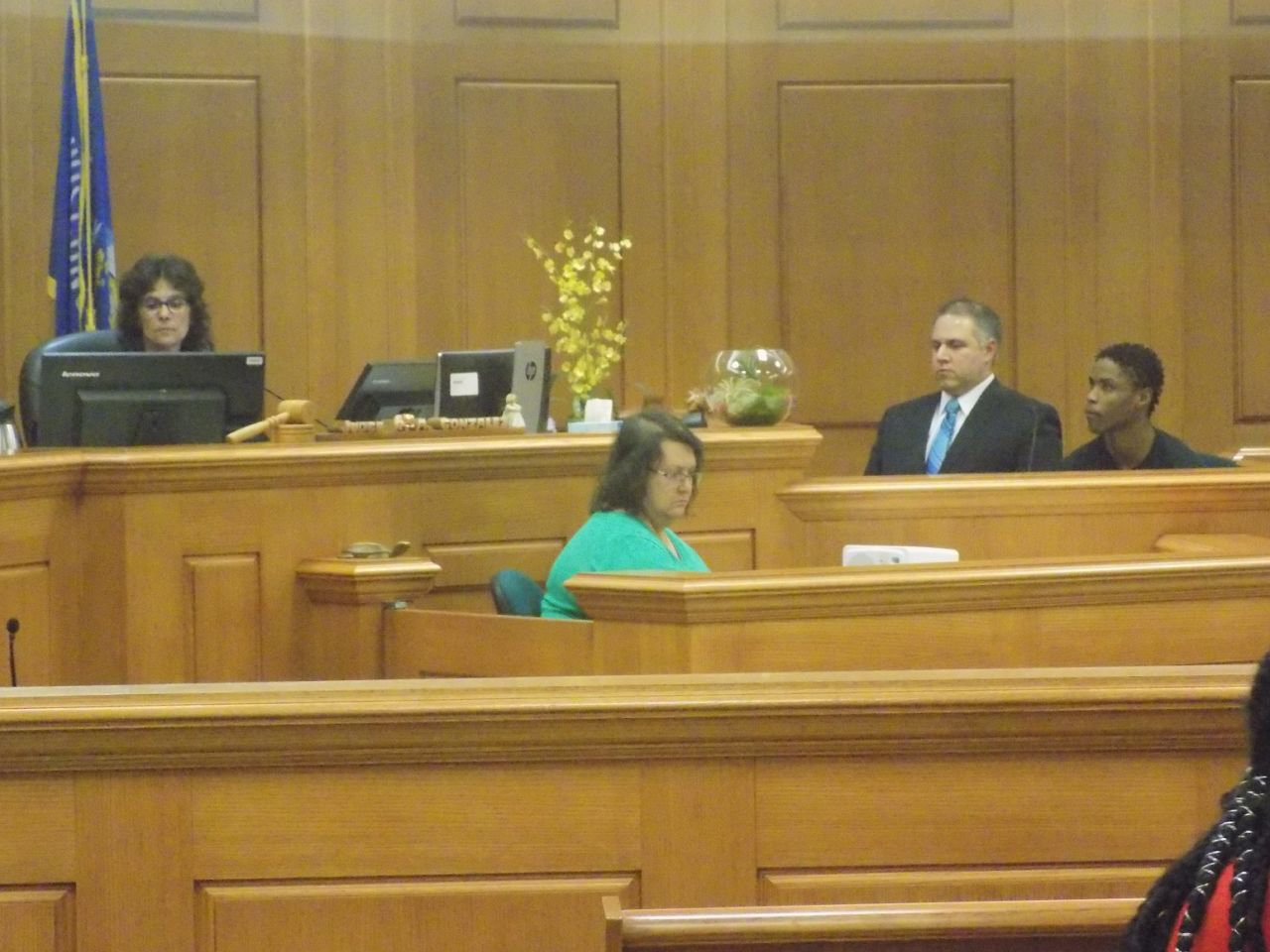 A 19-year-old La Crosse man was sentenced to three years in prison for taking part in a 2017 gang rape of underage girls at a residential garage.

Heavell Basley received prison terms for both strangulation and 2nd degree sexual assault, after reaching a plea agreement in May.

The terms will be served at the same time, followed by seven years of supervision. Basley does have 236 days of credit for time served in jail.

Basley told Judge Ramona Gonzalez on Thursday that he is deeply sorry for the attacks on two girls, who had run away from the Family and Children’s Center of La Crosse.

He also claimed that he couldn’t stop the assaults on the victims.

Defense attorney Bernardo Cueto argued that society would be harmed if Basley were sent to prison, but Gonzalez said Basley needs to be punished.

Gonzalez said a prison term for Basley isn’t going to give time back to the victims, and told him that he had treated the young girls “as if they were less than human.”

Gonzalez says the length of the prison term took Basley’s age and cognitive abilities into consideration.

Basley had difficulty expressing himself in court, and Gonzalez wrote an explanation on paper to help him understand his sentence.