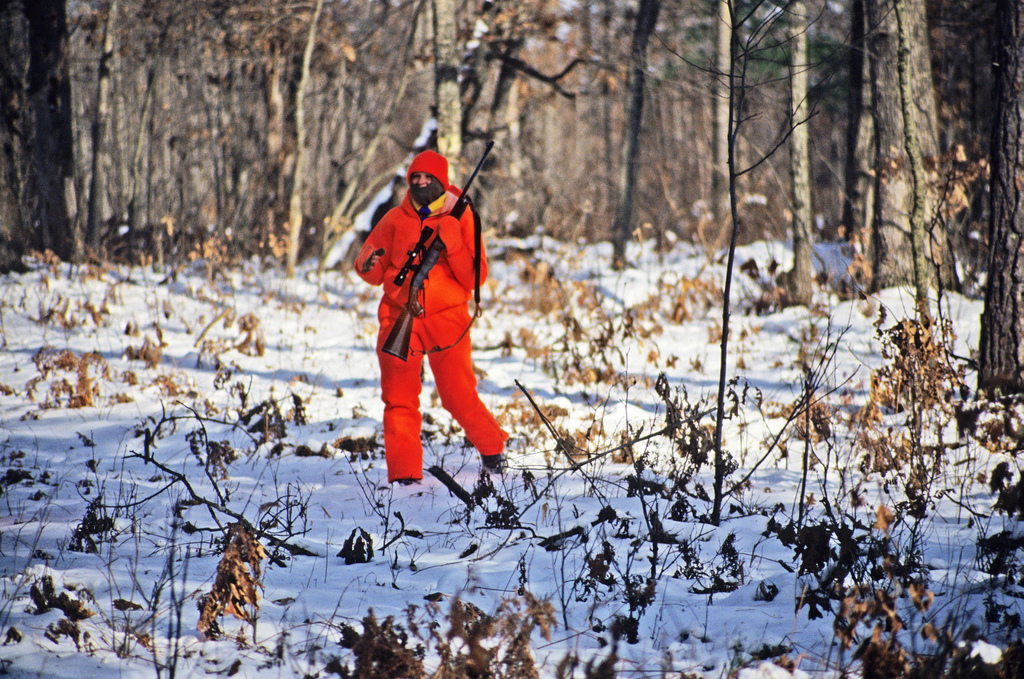 “For the Southeast specifically, we are going to have some major changes,” Forberg said. “That rule is not finalized yet, but major changes due to CWD.”

Froberg said they have made a disease management zone in the Southeast corner of the state that includes Winona, Houston, Fillmore, Olmstead and Mower counties.

Froberg said it also allows for one buck per individual season and a special hunt in the last two weekends of December. This is because of the discovery of CWD in Winona County.

“Our deer groups are pretty supportive just because they know the implications of CWD and what the potential is for that,” Froberg said.

He added part of this new strategy is to increase public involvement and communication, so they are having increased evaluations with deer stakeholders.

“Mostly deer hunters show up because it is geared toward them, but we do not just serve deer hunters,” he said. “We would also like to see agricultural producers, gardeners, motorists, wildlife watchers, hikers, bikers and more.”

The full deer plan, as well as a list of public meetings, can be found online.