La Crosse judge testifies in DC on violence against women 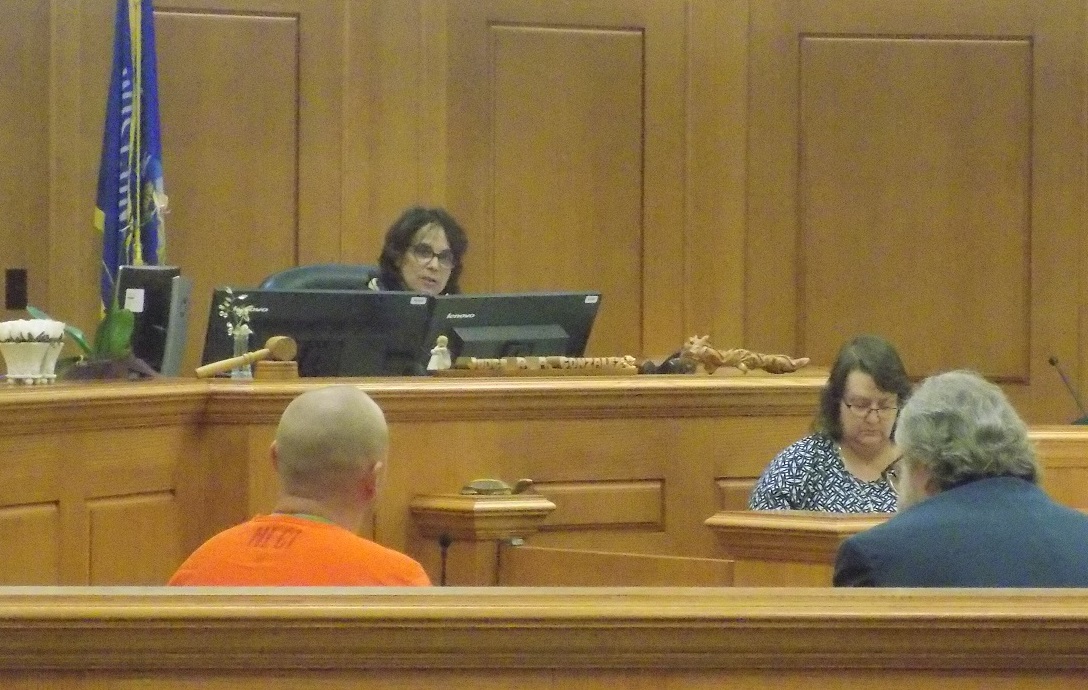 Judge Ramona Gonzalez presides at a recent court hearing in La Crosse
The senior judge of La Crosse County court was a witness for a change on Thursday…not in court, but at a Congressional hearing in Washington.
Judge Ramona Gonzalez was one of four women called before a House subcommittee on crime to talk about domestic violence and similar threats to public safety.
“It is really a great hope that we will end this violence,” Gonzalez told the panel, “but it will not happen unless we open our hearts and our minds to understand that it is not just those who die, who lose their lives to this violence that are important, but it is those that must keep on living.
Gonzalez is the president-elect of a national council of family court judges.
She was one of four women called to speak to the Congressional panel on the need to continue a Violence Against Women Act, passed in 1994.
The law expired late last year during the federal government shutdown.