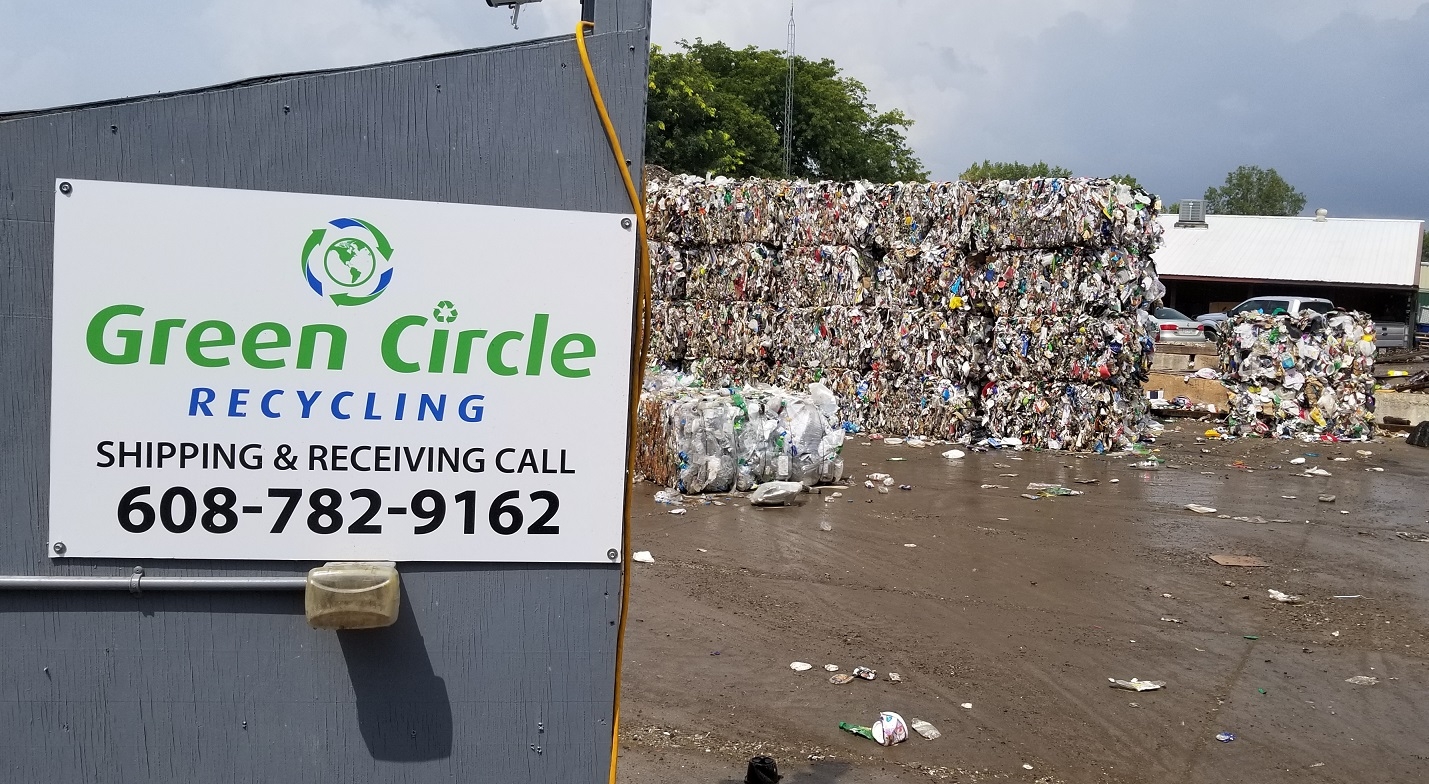 A former mayor of La Crosse was back in familiar surroundings this week, talking about his family business.

Matt Harter has appeared before a city council committee, and the board of public works, to request a seven-year contract extension for Harter’s Quick Clean-Up to collect garbage and recyclables in the city.

Harter says recycling is tough right now, with rule changes imposed by other countries, but La Crosse is doing well in certain areas.

Harter says some sanitation changes made in La Crosse have gone better than expected — for example, the introduction of ‘roll-out carts’ for residential customers.

He says La Crosse is getting good value on items it recycles, such as paper, despite import restrictions imposed by China.

He retired after a single term and was succeeded by current Mayor Tim Kabat.