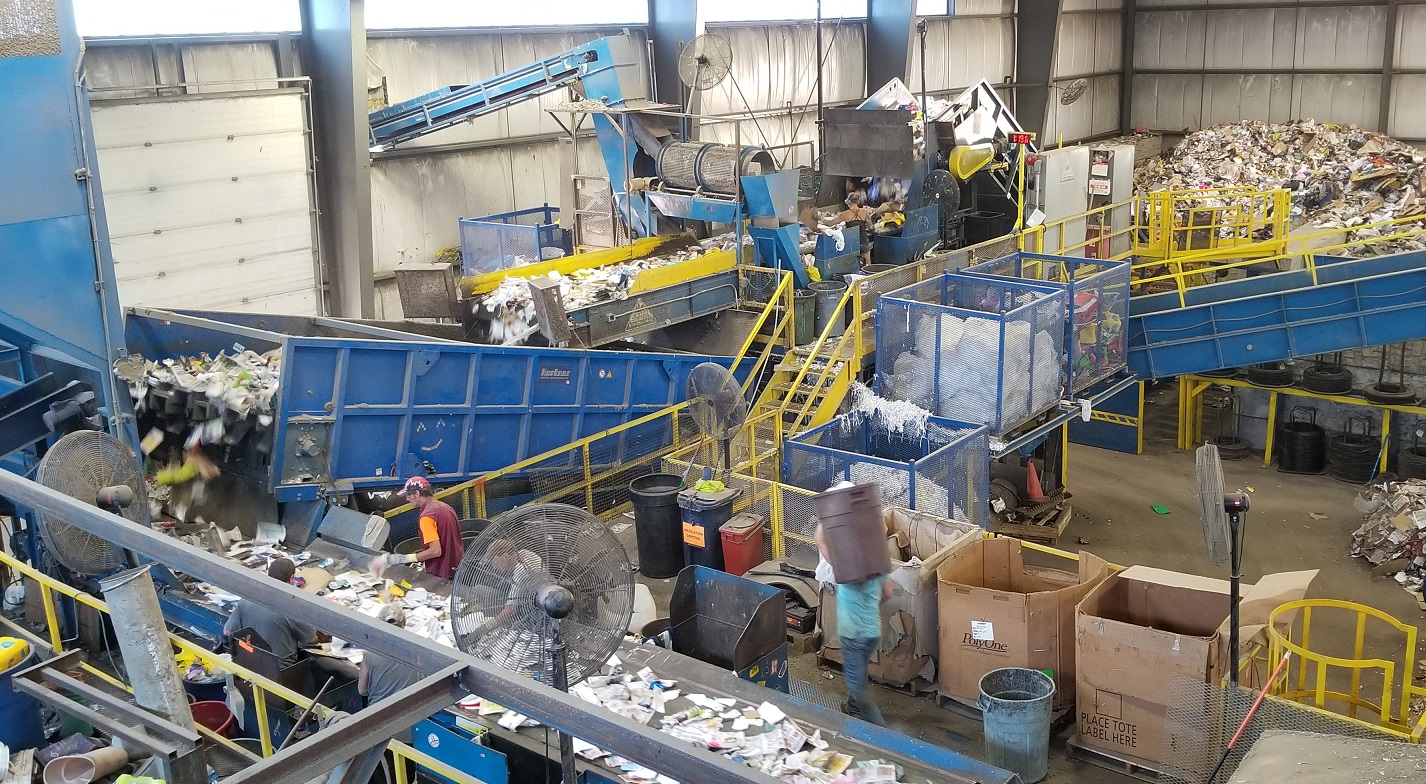 A La Crosse city committee has approved a zoning change which would allow a local recycling business to expand in the north-side industrial park.

The project planned by the Harter family is being opposed by neighbors who fear a negative effect on their area around County Road SS, near Crossing Meadows.

A few of those neighbors told the judiciary committee on Tuesday that they hadn’t been told about the Harter expansion plans on currently unoccupied land. One speaker said he didn’t want to hear beeping sounds from trucks backing up at the recycling plant all day long, while another claimed the plan was part of an “industrial takeover” of the SS area.

Supporters of the La Crosse River marsh also argue that the industrial expansion would hurt the marsh.

The rezoning from multiple dwelling to heavy industrial was narrowly approved by a 4-to-3 vote of the committee, and moves on to the full city council next week.