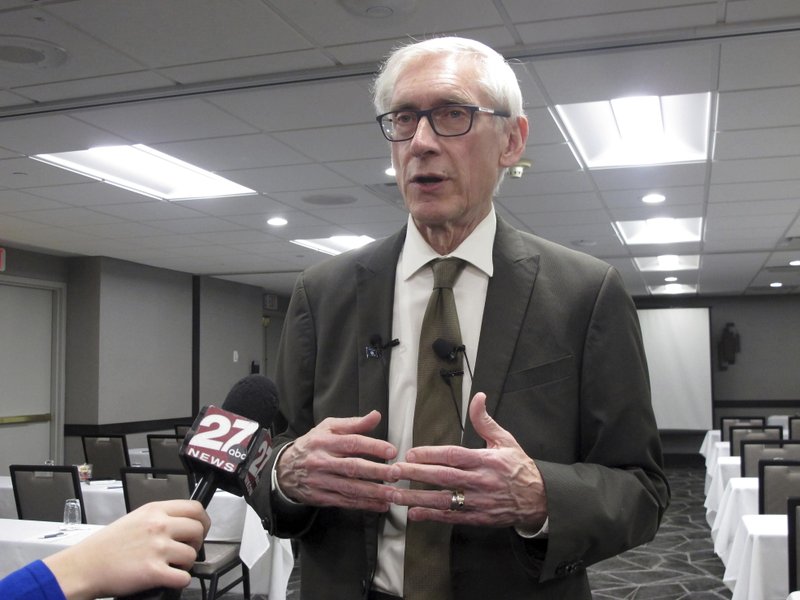 Evers announced the funding proposal Wednesday surrounded by Madison-area leaders. The Alliant Center hosts a variety of events, including the Dane County Fair, the World Dairy Expo and numerous trade and agricultural shows.

Evers says the Alliant project will convert the hall from being a regional exposition center to a full-service convention center. A mix of public and private funding is being sought to pay for the remainder of the project, which is expected to take years to complete.

Evers is including the state funding in his capital budget proposal. Evers says he will announce other building projects later this week.