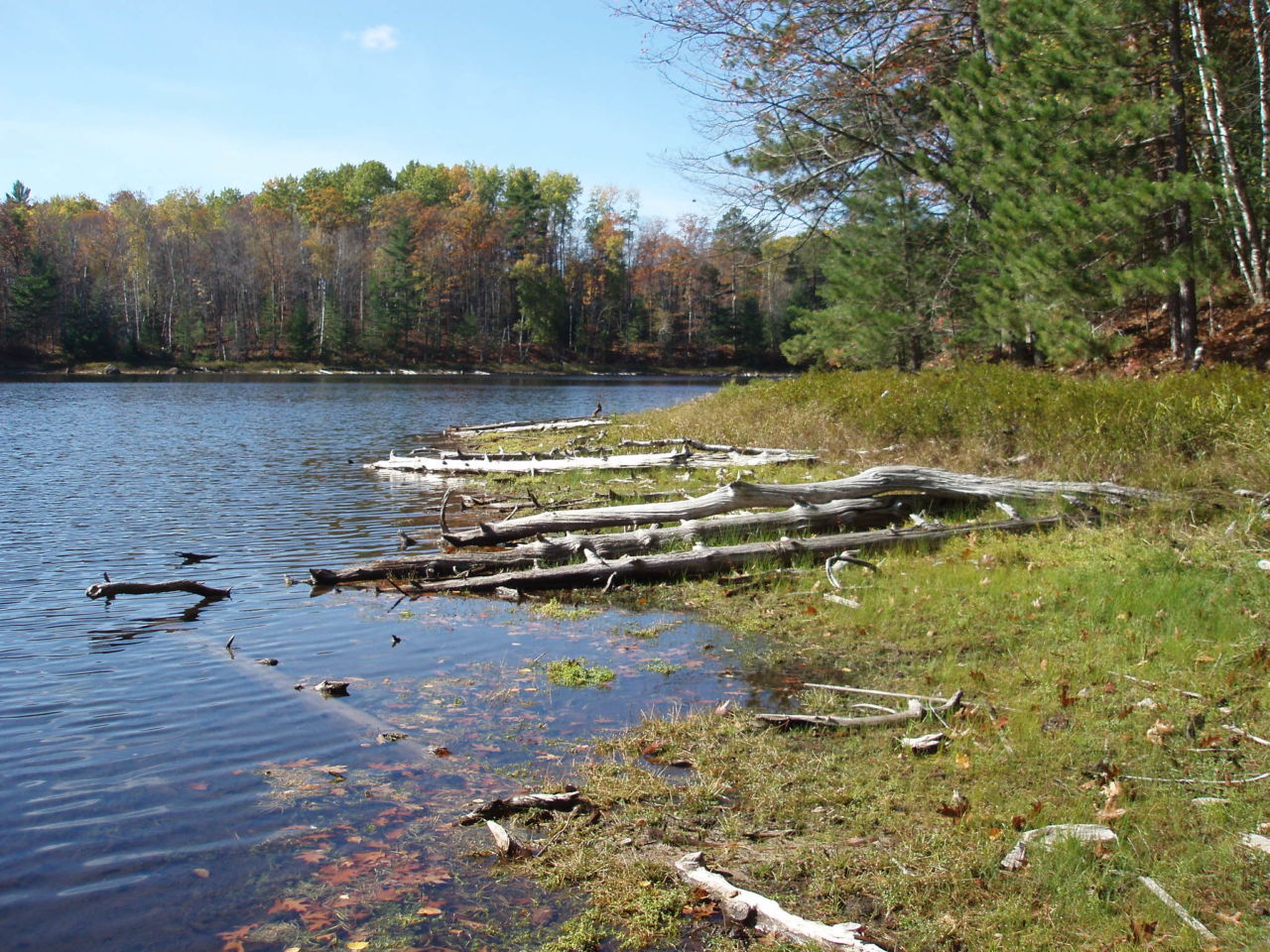 In a surprising find, scientists at the University of Wisconsin-Madison have discovered mercury levels in fish fluctuated in the same pattern with water levels in northern lakes.

The study looks at the water levels in lakes in northern Wisconsin that tend to rise and fall over a decade’s time due to long-term changes in precipitation.

They found mercury levels went up when the water did and plummeted as water dropped, which is contrary to what scientists expected.

Among other conclusions, those involved in the study said it points to a need to take longer views when evaluating the effectiveness of emissions rules on things like coal-fired power plants, which are responsible for much of the mercury that winds up in fish.

This, according to scientists, points to a need to evaluate emissions controls over the long haul, because, depending on when you test fish can be misleading on whether those controls are working.

The mercury in emissions falls into waterways during rain storms and accumulates in the sediment.

The study looked at mercury levels measured in roughly 1,300 walleye.