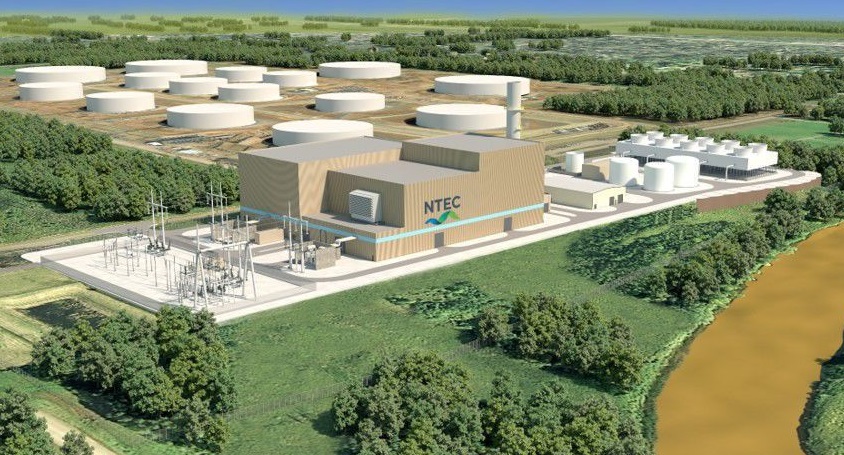 A power plant project announced a year ago by Dairyland Power of La Crosse has gotten a green light this week from the state of Minnesota.

Wisconsin still has to weigh in on the $700 million project. It would be built in Superior by Dairyland and Minnesota Power, as an alternative to coal-fired electric plants.

The commission approved the plant this week, even though critics claim it isn’t needed and could raise electric rates.

Along with passing the cost to about 145,000 customers in northeastern Minnesota, it would also be passed to rural and municipal utilities in Dairyland’s four-state territory.

“It’s the first combined-cycle facility that would be on the Daiyrland system of this time,” Dairyland spokesperson Deb Mirasola said. “It would be agile and able to support our renewable facilities.”

Mirasola isn’t predicting whether Wisconsin regulators will also approve the plant, which could be operated with gas, as a backup to solar and wind power.