La Crescent City Hall and Quillin's both due for expansion 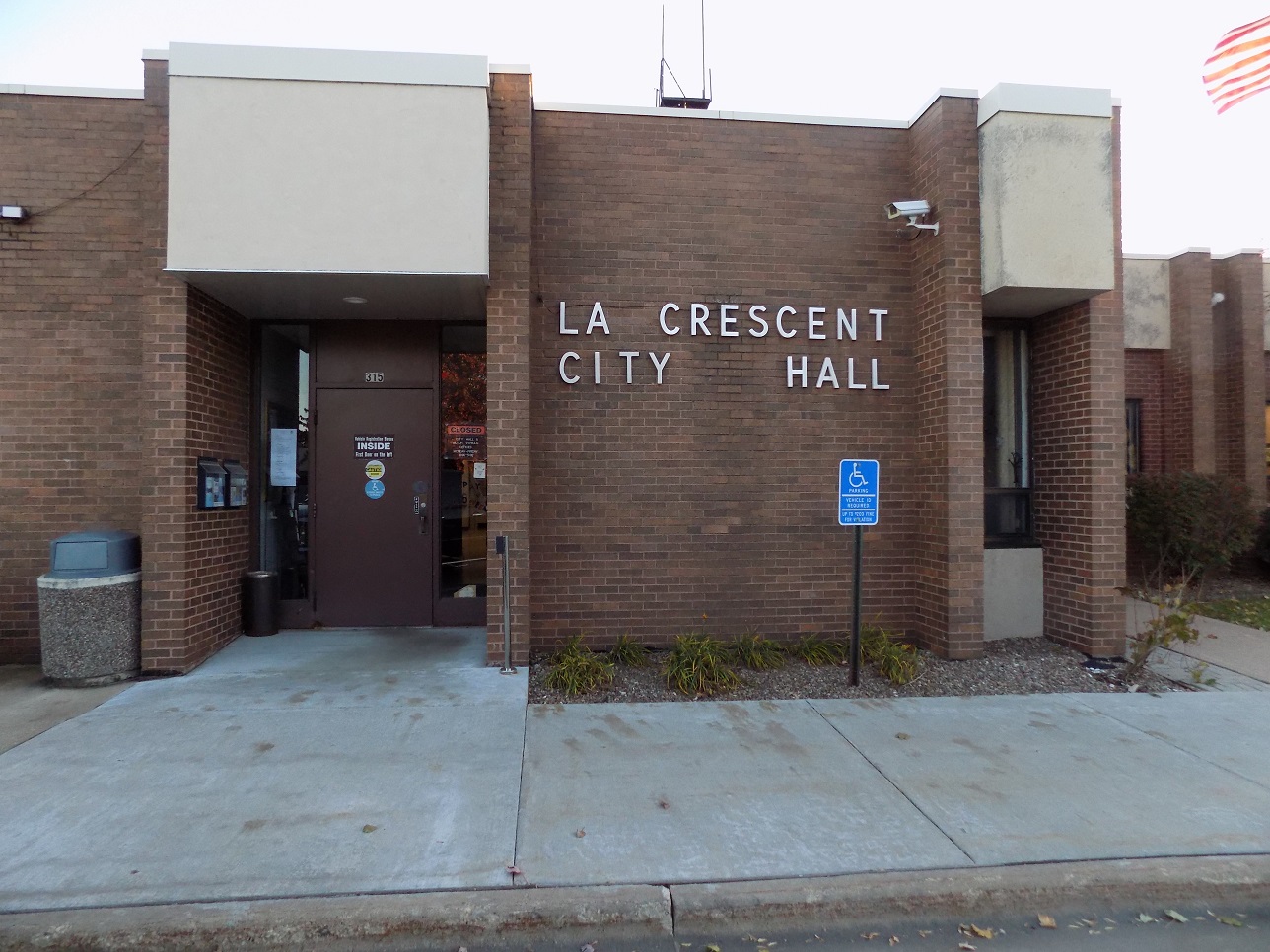 There’s been talk for years about building a larger City Hall in La Crescent.

The city offices share a building with the public library, in a 6,000-square-foot space, but a building about twice that size might be needed. On top of that, the Quillin’s supermarket next door wants to expand, too.

“The five-year plan just allows the city the authority to issue bonds during that five-year window of time,” Waller said. “At this point in time the icty hasn’t determined an actual date or a year or the time frame in which this would happen.”

Or the cost of having a bigger City Hall, as that’s what is going to be studied by a city committee, while La Crescent negotiates with Quillin’s about the store’s needs to keep it as part of downtown.

“A critical component to a community and having them functional and variable and bringing people to downtown and keeping people in the community — that’s very important to the city,” Waller said.