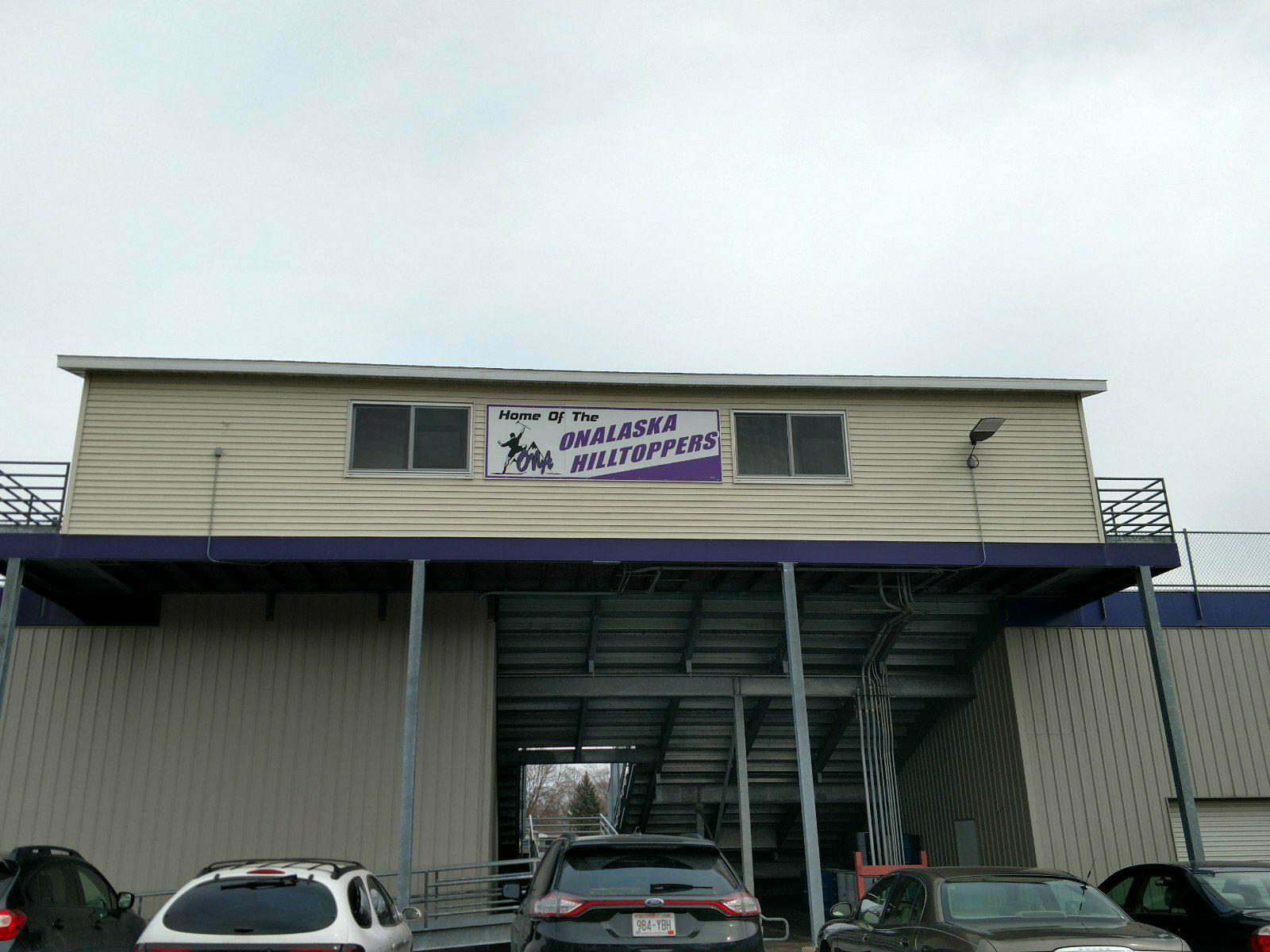 It’s the second-last game of the regular season and the conference championship is very much on the line, but two high school football teams are focused on setting an example in raising awareness for mental health when they face each other tonight.

It might seem like a strange venue, as football players tend to portray that image of tough guys who don’t show emotion, which is precisely the point.

“As males, guys think that they need to be tough and try to work through some stuff and not get help and not talk about it,” Onalaska coach Tom Yashinsky said. “In reality, that’s one of the worse things that somebody can do when they’re goin through these issues.

“If a football team can raise awareness for this, why can’t anybody else?”

Yashinsky, whose team is hosting the 7 p.m. game, is also a health teacher.

“We know that one of the biggest concerns we have for our kids now is mental health,” he said. “That’s one of the ones that probably takes kids out of school the most. It’s something, as teachers, we’re really aware of and we learn more about every year.”

The student sections will be wearing gold and there will be flyers in the programs that lead vulnerable teens to resources. Better Together, a nonprofit is helping with the materials.