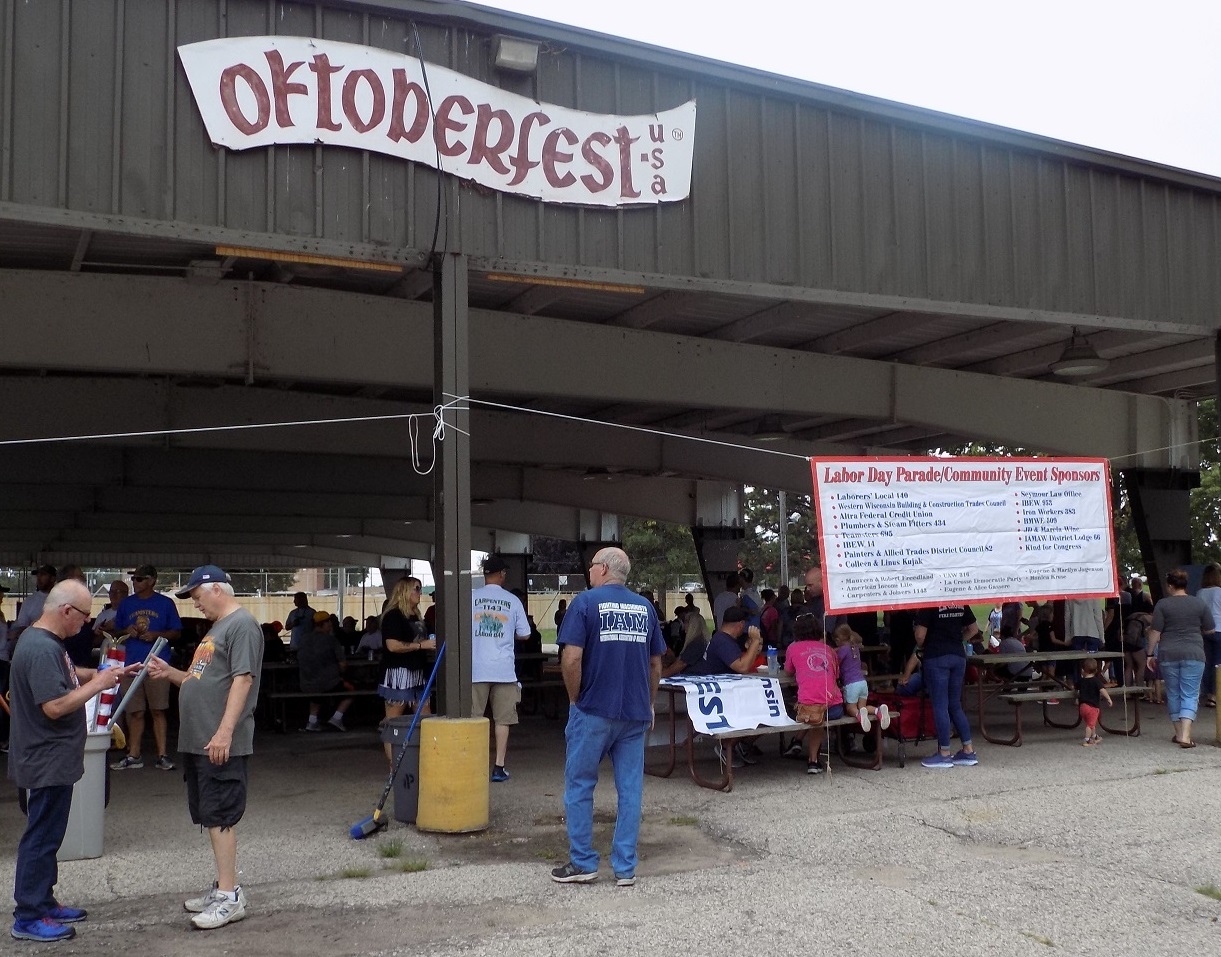 Seven years after it became law in Wisconsin, Act 10 is again emerging as an election issue this fall.

Backers of Gov. Scott Walker say the change in collective bargaining laws has been a success and Republican U.S. Senate candidate Leah Vukmir has done the same in her campaign.

On the other hand, machinists union representative Rick Mickschl in La Crosse disputes the idea that everyone has benefitted from new labor laws in Wisconsin.

“Now, the governor may be able to say that we’re all doing great but you have to look at the family values and what’s happening on the family level.”

Mickschl said some pushback is occurring around the country with Missouri recently turning down a right-to-work law.

He added that union membership is growing around the U.S., as young people entering the workforce are seeing the value in manufacturing jobs.

“Everybody can’t be a computer specialist,” he said. “We still need people to put things together.”

Mickschl says unions want to be sure that jobs remain in America and that they pay good wages.

Union members in La Crosse gathered at Copeland Park on Monday for their yearly Labor Day celebration, which included a north-side parade.