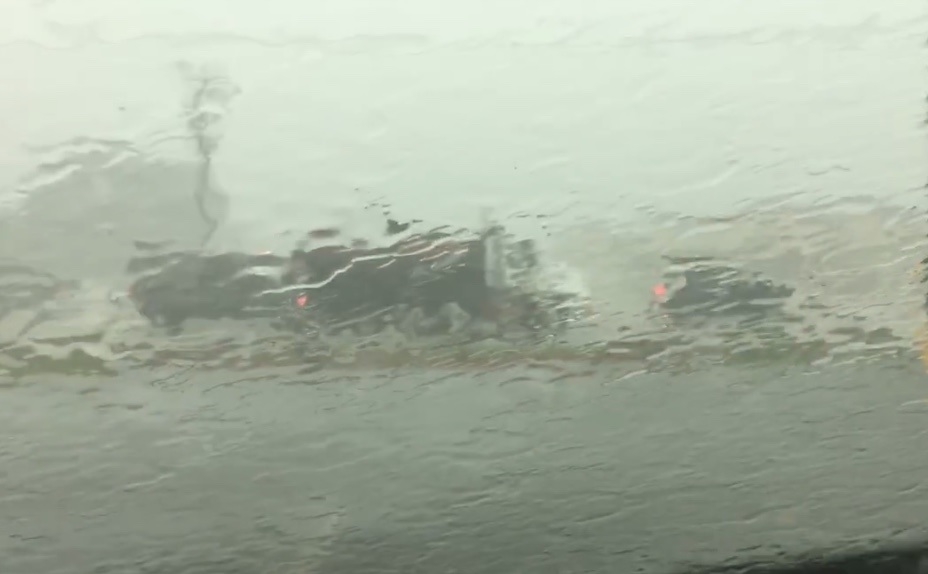 The 3.04 inches of rain was the most ever on that date. It was also the third-wettest day in August in La Crosse history.

It also tied 1935 for the third-wettest day in August in La Crosse.