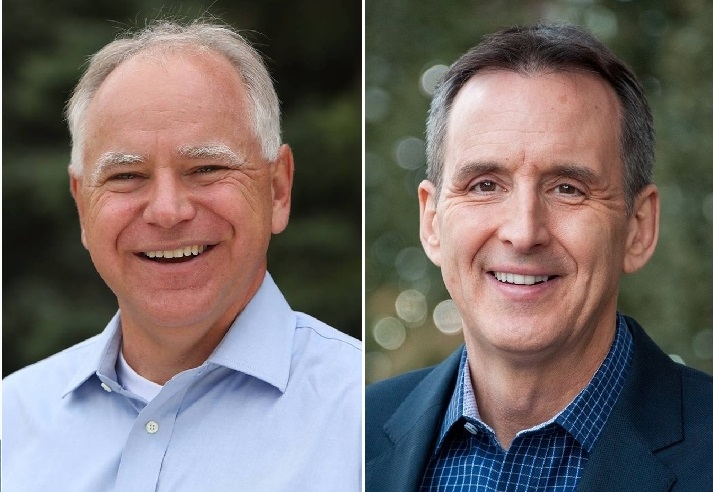 Voters in both Wisconsin and Minnesota have important decisions to make today.

Wisconsin voters have to narrow the field of contenders for governor and a U.S. Senate seat.

In Minnesota, even more is on the line.

There are primaries for governor with multiple candidates and both Senate seats, held by Amy Klobuchar and Tina Smith.

And a sexual misconduct scandal has complicated one campaign for attorney general.

The number of absentee ballots already cast in Minnesota is far above the number used in the summer primary two years ago.

State elections officials are saying absentee balloting is up about two-thirds from the level seen in August of 2016.

The number of absentee voters statewide is around 170,000.

Minnesota Secretary of State Steve Simon believes voters are paying more attention to the primary than they have in past years.

Along with those Senate seats, Winona County also has a county board primary and some large fields for school board races.

To see a sample of your Minnesota ballot, click here.

Those running for governor (and Lt. governor) include:

Those running for Walz’s House seat in District 1 include: