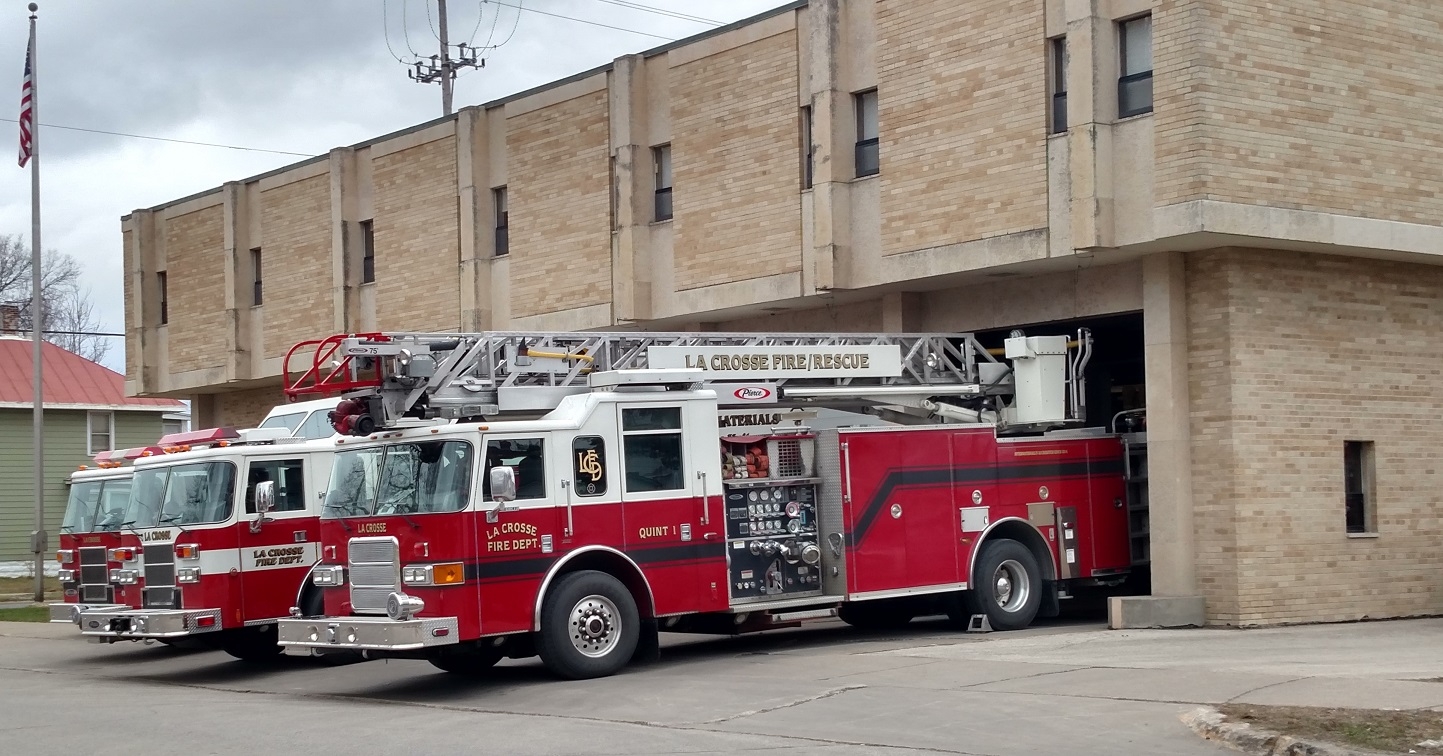 It is pretty likely a couple of new fire stations in La Crosse won’t make the final cut when it comes to whittling down the current list of capital projects for the city in the coming year.

Fire chief Ken Gilliam seems to accept that $10 million worth of new building projects will have to wait — probably until there’s a really successful bake sale or a creative way to make the fire stations more than fire stations.

“It’s the community’s buildings,” Gilliam said Thursday from the WIZM studio. “We’re looking for opportunities. As we build a fire station, I think, putting them in neighborhoods where we can have that public safety presence.

Gilliam is thinking along the lines of a fire station combined with a community center or a city hall annex.

“Just kind of make things better for the larger community of La Crosse.”

The $10 million for new fire stations on the far north and south sides are vying for limited funding that La Crosse Mayor Tim Kabat has already promised will go primarily to roads.

“I’m optimistic we’re going to find a way,” he said. “I think we’ve clearly identified the need. Now we gotta find the money.”

A city committee recommended new fire stations for the far south and north sides. A new station on the north side would replace one that’s about 80 years old. The newest fire station in the city was built in 1967.