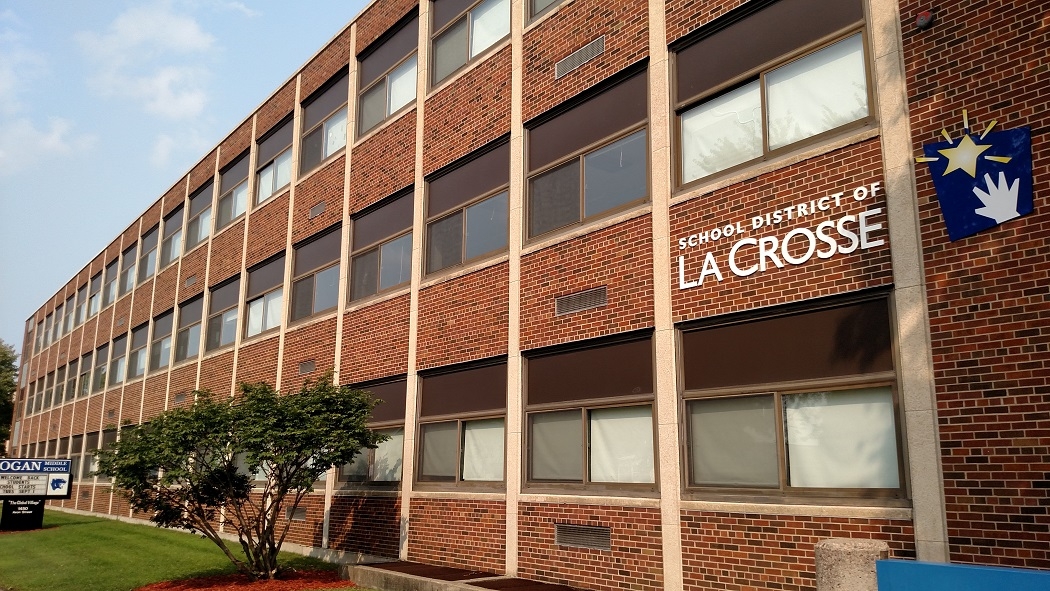 There could be another opportunity for schools to improve safety in Wisconsin. Of the eligible schools in the state, 94 percent have applied for grants under the $100 million program that was started this year.

It’s money meant to improve physical safety of schools, as well as training personnel on how to identify and help troubled students.

“We’re working every way we can to make sure Wisconsin schools remain the safest in America,” Wisconsin attorney general Brad Schimel said, adding that work will continue even after current awards to the 735 schools and districts that have applied for grants receive funding for upgrades.

Schimel noted that grant applications didn’t come close to reaching $100 million and there’s still “tens of millions” of dollars left for more grants, so there will be another round until the money dries up.

“We’re going to focus then on enhanced levels of grants for even greater security levels in the schools that requested so far, and then also training,” Schimel said.

And Schimel means ‘training’ where his office sends people to the schools to train them on how to deal with unexpected attacks and on the everyday violence staff encounters within school buildings.

The La Crosse school district is among the latest to receive a grant under the program, totalling $266,373. The money will be used on improvements to, among other things, accurately identifying who is visiting a school building.

The school security program was funded in the wake of the mass school shooting in Parkland, Fla., this year.