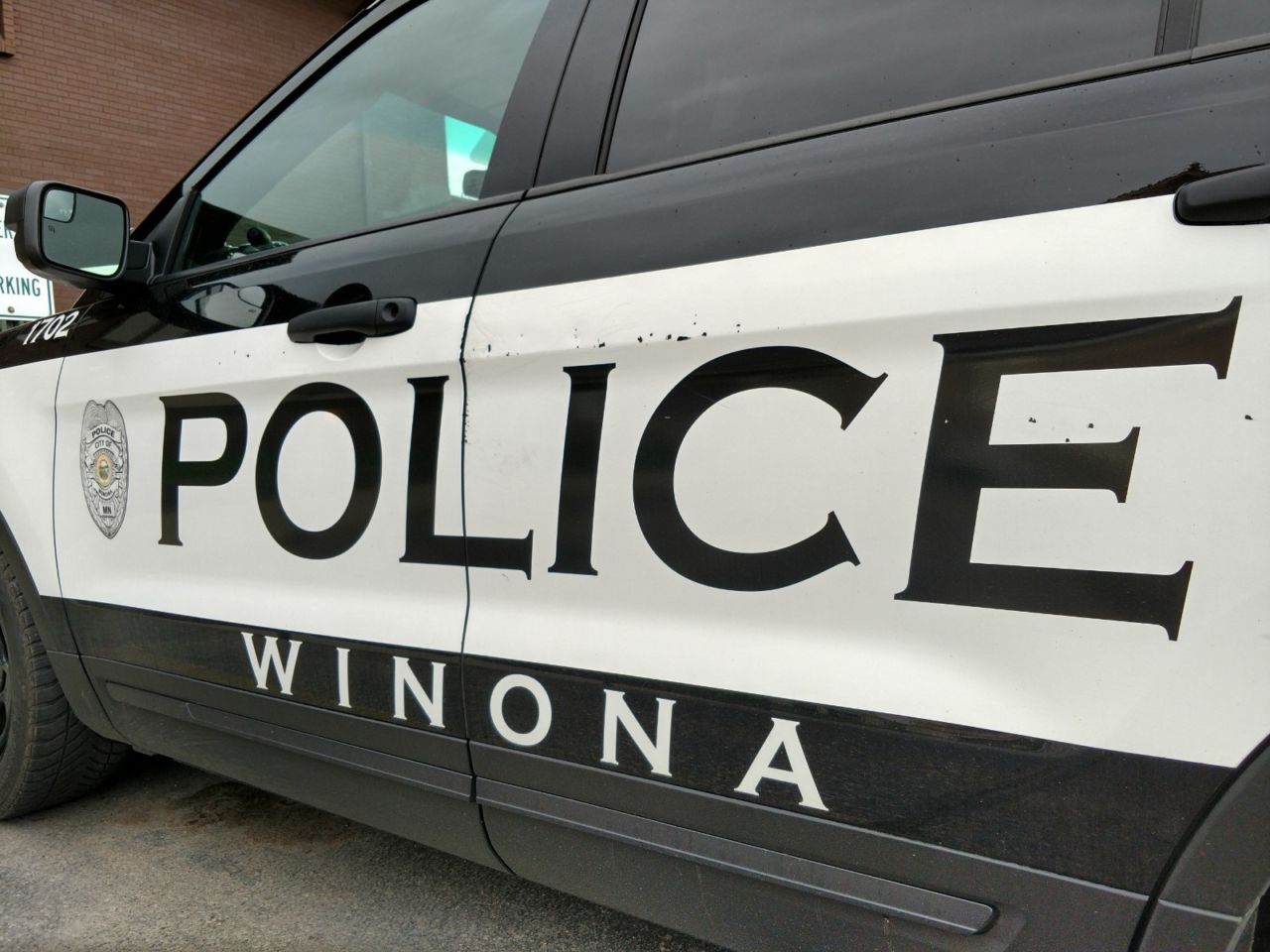 Winona’s police say the threat is, basically, a hoax.

A “screenshot message” on social media from someone named Alex Anderson planning to “shoot up a school” is unsubstantiated.

“Out of an abundance of caution, Winona PD notified area school officials, many of whom were aware of the disseminated screenshot,” Winona Police said in a statement. “Winona PD takes these threats very seriously and appreciates the students and parents that called to report the matter.”

Winona Police added that it appears to be identical to other “threats circulating nationwide, seems to indicate the school as being ‘Central High School.’ Currently, there is no substantiation to the threat.”

The La Crosse School District and city’s police department were also made aware of the threat. Police came to a similar conclusion, that it was not a credible threat.

After getting info from police, Central High School principal Jeff Axness did send a message to students’ families Saturday night informing them of the situation.

Multiple news stories around the country are reporting the exact same message from police on the false threat.