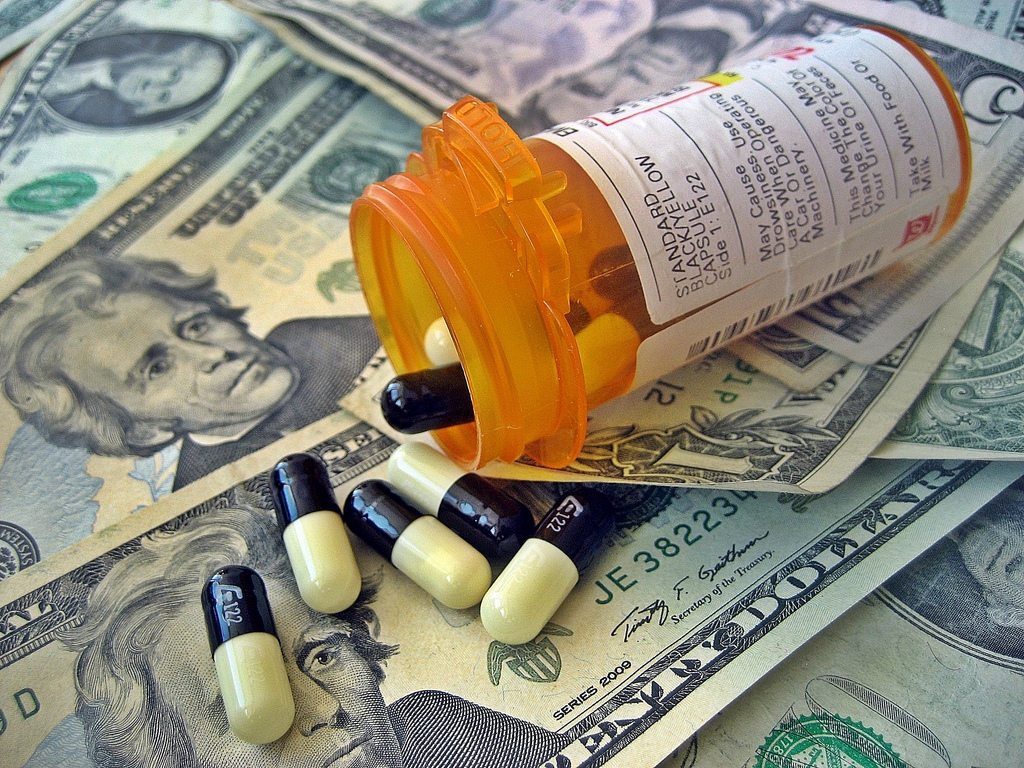 Kraig says pharmaceutical companies have increased the cost of even generic drugs by percentages in the thousands over the last few years.

Wisconsin’s attorney general would have new tools to fight prescription drug price gouging under a new bill getting introduced by state lawmakers.

Democrats are pushing a proposal that would empower the attorney general to take drug companies to court over excessive price increases on some drugs.

From Citizen Action of Wisconsin, Robert Kraig is a big fan of the proposal. He says it’s necessary to tackle overall health care costs.

“This is absolutely essential if we’re going to start to get a handle on skyrocketing prices in general because prescription drug price gouging is a big part of the problem,” Kraig said, adding that even simple generic drugs, like doxycycline, have increased by hundreds to thousands of percentage points over the last few years.

“This is literally a huge hardship,” he said. “People are going without life-saving medications and people are not able to meet other necessities, just because they have to pay exorbitant prices.”