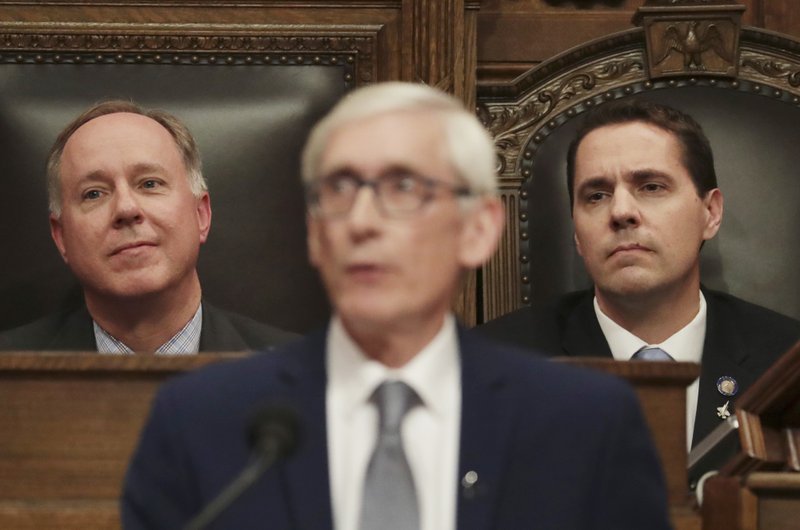 MADISON, Wis. (AP) — Gov. Tony Evers revived his plan Wednesday to lower prescription drug costs after Republicans stripped it out of the state budget, re-introducing the measures as stand-alone legislation.

The plan would create a review board to establish prescription drug spending targets for the public sector and limit prices; increase funding for free and charitable clinics by $4 million; cap insulin copayments at $50; create a new office to regulate the pharmaceutical supply chain; and create a pilot program aimed at lowering the cost of diabetes medication.

Aides for Senate Majority Leader Devin LeMahieu and Assembly Speaker Robin Vos didn’t immediately respond to an email seeking comment, but the prospect for the plan look dim given that GOP legislators deleted it from the budget earlier this year and rejected several pieces of it two years ago.

Still, resurrecting the ideas should at least score points for Evers with the Democratic base as he gears up for re-election next year.