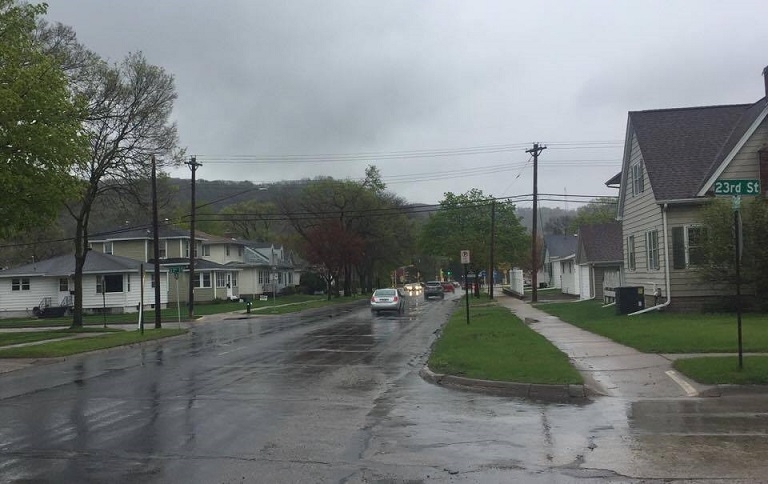 “I don’t think anybody in the city wants to see (that),” Padesky said. “I know that neighborhood doesn’t want to see it. Again, that’s a neighborhood over there.”

While Padesky doesn’t want the city to have to repair the state road, he believes the tattered street is becoming unsafe to drive on.

“We have so many other roads that we have to repair,” Padesky said. “When we do Losey (Blvd.) this year, we want it to continue on Losey. So it’s just troublesome that we may have to use city money.”

Mayor Tim Kabat promised some kind of repair for La Crosse St. beginning next year, regardless of whether the state pays for it.

Some in La Crosse city government, however, seemed resigned to spending what could be millions to repair La Crosse St.