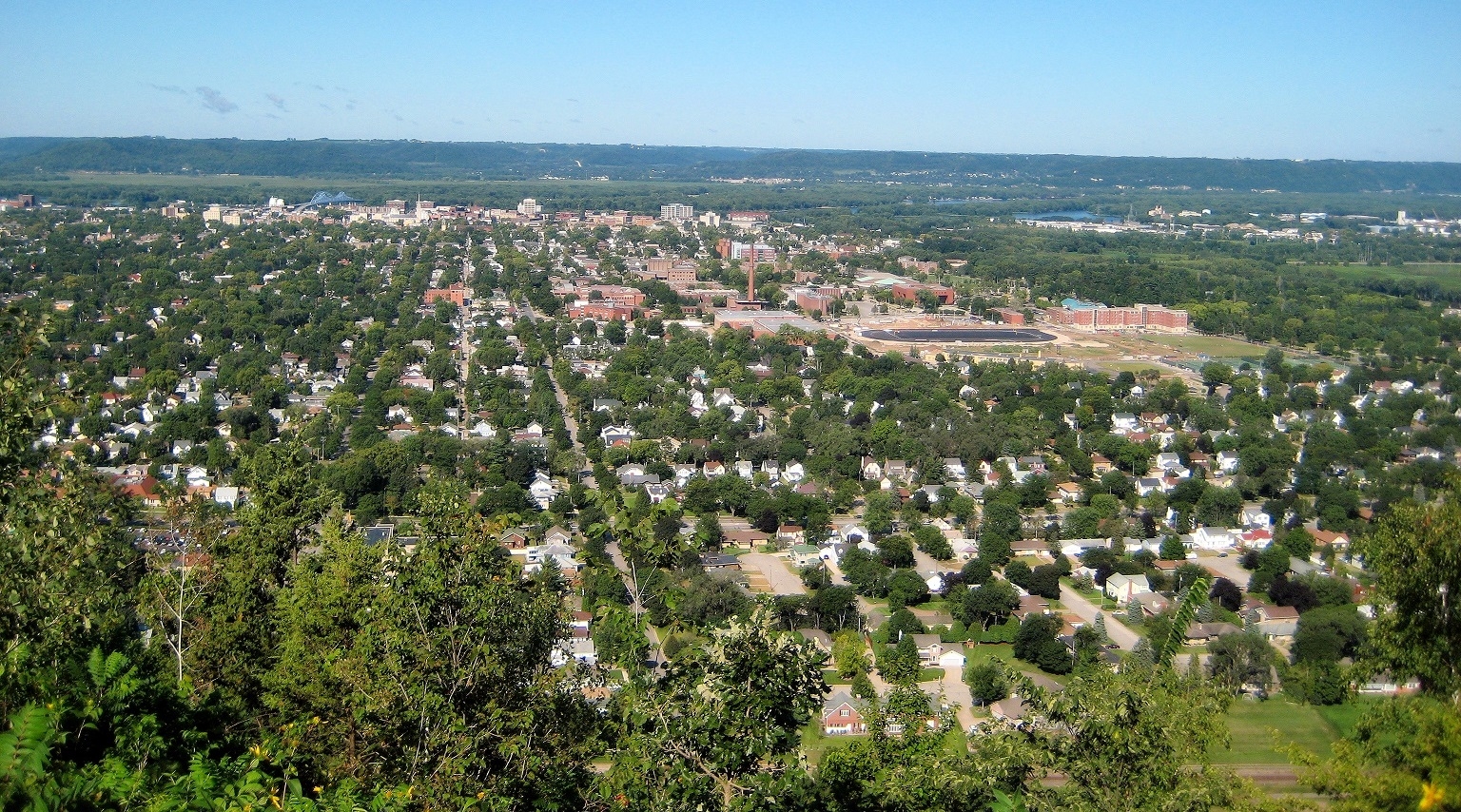 La Crosse County is taking a stand to fight against climate change.

Last week, the county board unanimously voted to endorse the idea of a national carbon fee aimed at reducing the use of fossil fuels.

“In La Crosse County, it could have a great deal of influence favorably for any entity that’s migrating to non-fossil fuels, be it wind, solar or whatever,” Giese said. “Trying to articulate a more direct relationship with power providers, municipalities and the county to help migrate towards a non-fossil fuel generation.”

Even though some La Crosse city council members have balked at the idea of speaking out on national politics, Giese believes voters want the county board to weigh in on important issues.

There has been disagreement on whether topics like carbon emissions being debated by the La Crosse city council and county board, Giese said employers in the area will have to deal with the problem eventually. Some already are taking action, like Gudnersen, Kwik Trip, Trane and Chart, according to Giese.

“They’ve really staked a lot of their business future migrating towards non-fossil fuels,” he said.