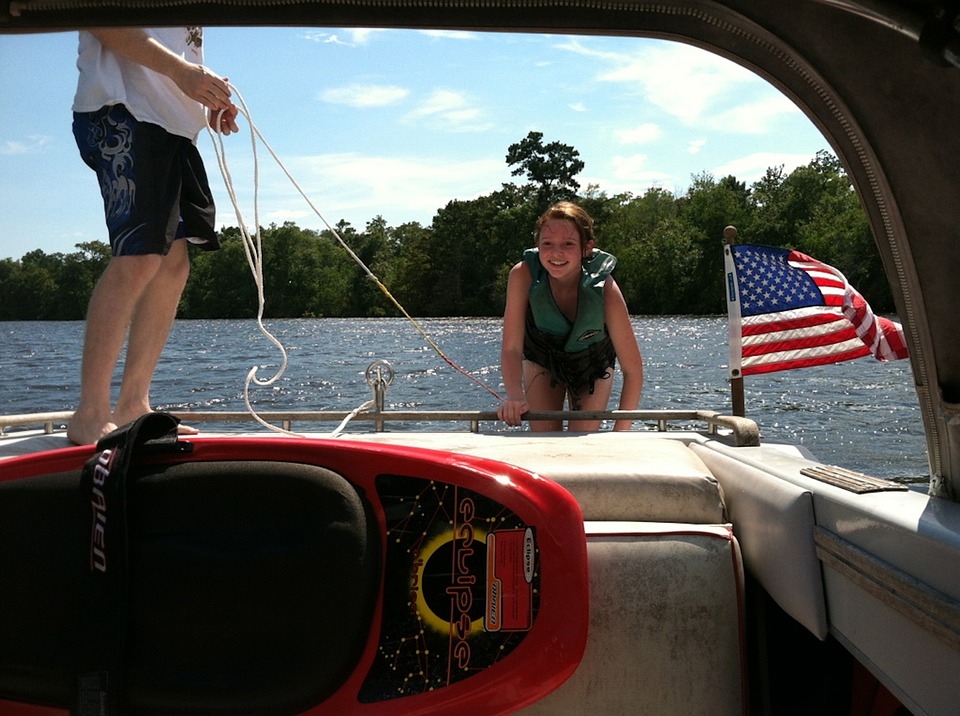 The water skiing experts seem OK with a plan a few critics have called irresponsible.

Mike Greiner is president of the River City Water Ski team in the La Crosse area. He’s fine with the proposal to eliminate the currently mandated third-person spotter in water ski boats.

“If you have a pretty good size mirror in your boat and you’re a competent driver with some training, i think not having a spotter is an OK situation,” Greiner said.

The state legislature has sent Gov. Scott Walker a bill to repeal the state’s skiing spotter rule. Critics of the plan worry about the safety of those who aren’t experienced boaters or skiers but go out on the water without a spotter anyway.

Greiner added it will be more up to the boaters to determine that.

“If you’re out there with a young skier, an inexperienced skier, that is prone to fall and you yourself maybe boat once or twice a year,” Greiner said, “then maybe a spotter (would) be better than someone that, say, is on the river four or five nights a week and constantly water skiing.”

Greiner added that the rule change will simply allow more people to enjoy activities behind a boat.

“I guess the situation, if you’re say, a husband or wife, a couple and empty nesters,” Greiner explained, “sometimes it can be kind of hard to find that third person to get into your boat, of if they’re a young boater, or younger in age, you just bought a boat, your and your buddy or you and your girlfriend want to go on the water, well, if you don’t have a spotter, that limits what you can do.”