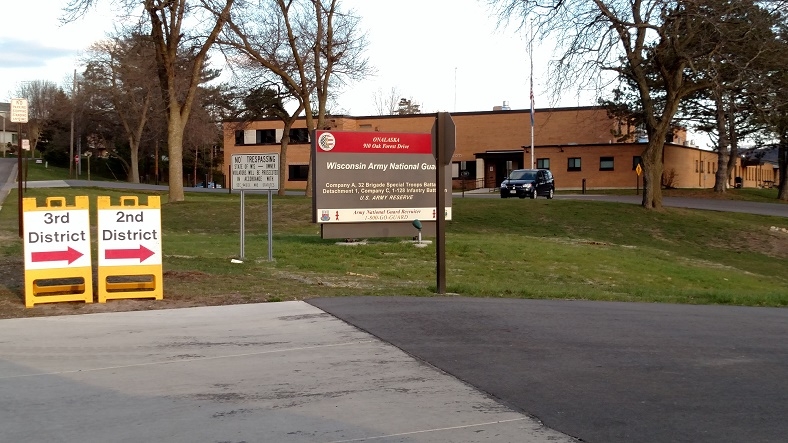 Nearly 2,000 clerks have access, whereas other states only have 100

It was, apparently, a false alarm on Wisconsin elections security. Or it wasn’t.

The U.S. Department of Homeland Security is reiterating that it believes 21 states were the target of Russian government hackers seeking vulnerabilities and access to the U.S. election infrastructure.

But later Tuesday Homeland Security spokesman Scott McConnell told The Associated Press in a statement that “discussions of specific IP addresses do not provide a complete picture of potential targeting activity.”

McConnell says the department stands by its assessment that 21 states were targeted. It told Wisconsin on Friday it was one of those states.

Regardless, improvements to elections security have long been planned and will still be put into place — updates that will have to involve all of the hundreds of clerks in the state getting up to speed, says the commission’s Meagan Wolf.

“Training is going to be a huge portion of this. We can make sure that all these firewalls and preventions are in place but we need to make sure that our users – our actual boots on the ground — are also operating in a secure way, as well.

Another part of Wolf’s message in Madison was just the number of people who have access to the registration database in Wisconsin.

“We have those 1,853 municipal clerks and then 72 county clerks, and their staff, who are using our statewide voter registration system,” she said. “This is very different from how other states administer elections, where you may only have county users. So, you may only have 100 users of your statewide voter registration system.”