Nearly 30 in Wisconsin referred for voter fraud in presidential election 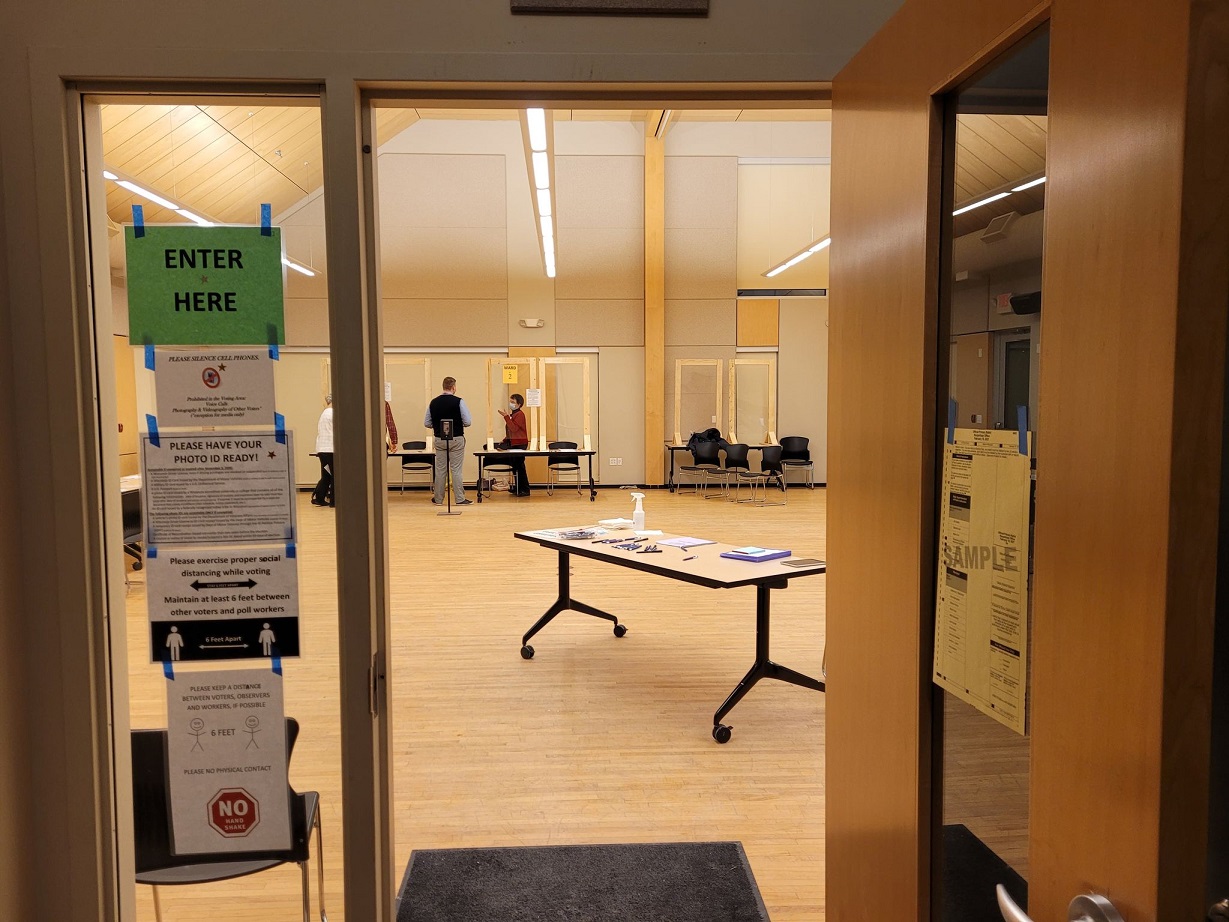 MADISON, Wis. (AP) — Municipal clerks have referred nearly 30 people to prosecutors for voting illegally in the presidential election out of 3.3 million votes cast, according to data from the Wisconsin Elections Commission, undermining former President Donald Trump’s claims that rampant voter fraud cost him the state.

The commission released a report Monday that found clerks referred 11 people to prosecutors for violations during the November election.

Ten referrals were for voting twice, either by voting in different municipalities or by voting both in-person and by absentee ballot. One person in Columbia County was referred to prosecutors for voting as a felon.

The Associated Press obtained documents from the commission last week that found 16 people in La Crosse County were referred to prosecutors for registering to vote using a UPS store as their address for the November election.

Trump has repeatedly claimed that fraud related to absentee voting cost him the election. Republicans in multiple states have introduced legislation to make voting more difficult.

Republican lawmakers in Wisconsin have introduced more than a dozen bills that would change the state’s election laws, including measures that would prohibit clerks from filling in missing information on absentee ballot envelopes and limiting the use of absentee ballot drop boxes. Democratic Gov. Tony Evers has signaled he will veto any of those bills if they reach his desk.

The elections commission also released a separate report Monday tallying the number of prosecutorial referrals for people who voted illegally because they’re felons who remain under state supervision. The report looked at every statewide election in 2020 as well as a special election to replace outgoing U.S. Rep. Jim Sensenbrenner. The commission tallied 10 referrals, including four during the spring primary in February 2020 and six during the spring election in April 2020.

Initial findings from a commission audit of the presidential election identified 147 voters who may have been felons, but the Department of Corrections is still reviewing the findings and nothing has been confirmed. Commission spokesman Reid Magney said he expects the review will cut the number of actual felons who voted “way down.”

The commission identified 111 people as potentially voting as felons in the 2016 presidential election. Of those, 79 were referred to prosecutors and 12 have been convicted so far.

A little more than 3 million people voted in that election, according to the commission.