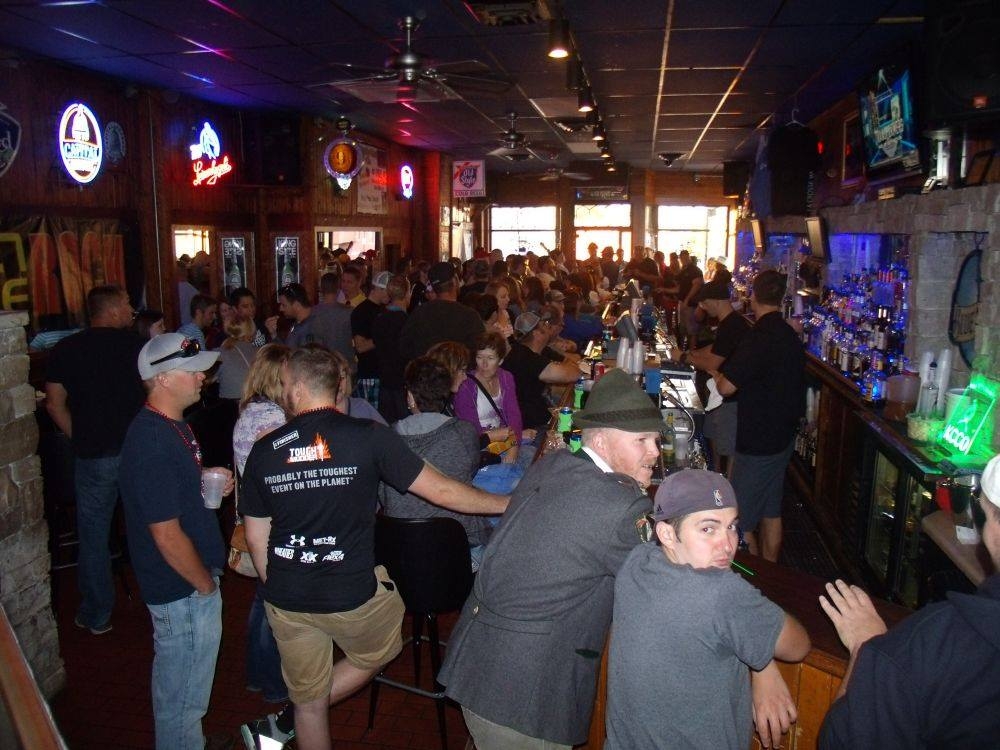 Group could end up with recommendations for festivals and similar events.

Not much of anything has came from a short-lived booze committee in La Crosse.

The recently formed Alcohol Oversight Committee has met for what apparently is the second and final time Tuesday night.

The group will disband Wednesday, after deciding to dodge proposed regulations on drink specials. Some had pushed to ban all-you-can-drink specials and games in bars that involved drinking that drew backlash from bar owners.

“One of the ways Mike Brown brought up – the president of the tavern league – is, and he’s already had some conversations (with bar owners),” Padesky said, using an example of banning $6 all-you-can-drink specials. “(The bar could) say, ‘OK, we can’t do a $6 all-you-can-drink wristband. We will charge $5 for the first drink and a dime afterwards.'”

“When people come in to apply for a festival or an event in the park, the city clerk will hand them a best practice sheet with it,” said city councilman Gary Padesky, who chaired the committee. “They don’t have to follow it. It’s just some guidelines, if they prefer to.”

The full council will vote on that proposal in September.