Obama Should Have Been in La Crosse Sooner 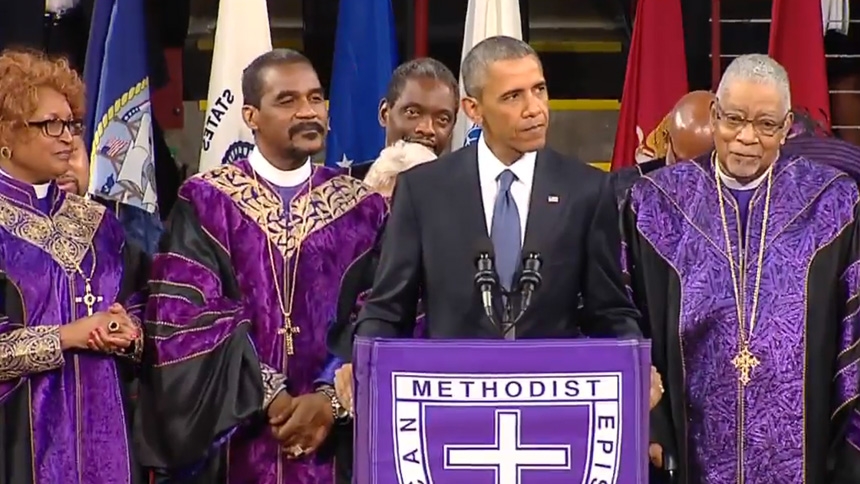 Every incumbent president since George H-W Bush has made a stop in La Crosse, and that string of presidential visits will continue this week.  President Barack Obama is scheduled to be in La Crosse on Thursday for an event related to the economy.  Actually, we’re told Obama was supposed to be here sooner.  J-D Wine, who heads the La Crosse County Democratic Partym says the president was originally scheduled to be in La Crosse laset week but the visit had to be rescheduled.  Official word of the Obama visit didn’t come out until Saturday night.  This would be Obama’s first appearance in La Crosse since late in the 2008 campaign, when he spoke in front of the La Crosse Center.