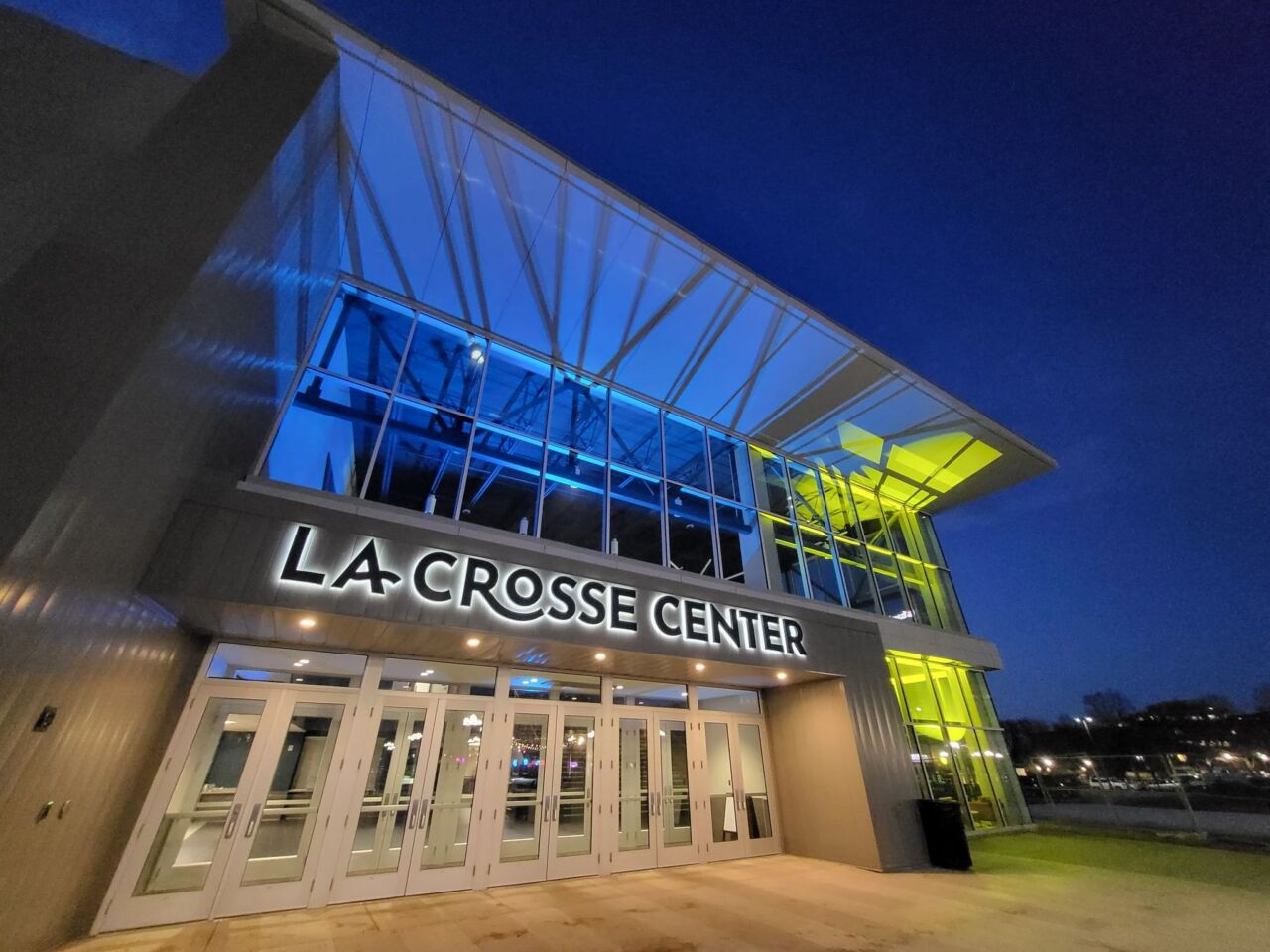 What Wisconsin Gov. Tony Evers says, goes when it comes to the Democratic Party in the state.

And that’s why the party is holding its state convention at La Crosse Center this weekend.

“One of the big reasons why they are coming to La Crosse, is that Gov. Evers specifically requested that (the city) be the location for this year’s convention,” La Crosse County Democratic Party chair William Garcia said on the Democratic Voice podcast. “We’ve been talking over and over how La Crosse County is the center of the political world right now.”

While the 2020 election still lingers — whether that be a GOP-ordered, taxpayer funded investigation in Wisconsin, or the U.S. House select committee investigating the Jan. 6 insurrection — Garcia said the state is pivotal in this upcoming election, and La Crosse is the centerpiece to that — from an open seat in the 3rd Congressional District of the U.S. House of Representatives to replacing Republican Ron Johnson in the U.S. Senate.

Garcia noted that Evers holding the convention here solidifies the importance for Democrats in the House race to replace long-time Congressman Ron Kind. All four candidates — Rebecca Cooke, Mark Neumann, Deb McGrath and Brad Pfaff — on the Democratic side will speak.

In fact, almost every candidate running on the Democratic ticket will, along with Evers and, perhaps, a video message from President Joe Biden — though Garcia wouldn’t say for sure.

The election to replace Kind is pivotal for both parties, being one of the only two competitive Congressional races in the state because of gerrymandering. It will also help determine which party controls the House of Representatives for the last two years of Biden’s term, as that’s looking to be a close race for the majority.

Garcia also noted this is the time when US Senate candidates can begin to stand out from the handful that are running to beat Republican Ron Johnson.

“The Senate candidates can really stand up and say, ‘This is why you should vote for me,'” Garcia said. “This is really a critical moment in the campaigns of all the people running in Democratic primaries.”

Garcia also spoke Wednesday on La Crosse Talk PM about on the recent potential troubles Johnson may be in, after Monday’s hearing on the Jan. 6 insurrection, and he discussed how Democrats will create their party platform.

The convention kicks off Saturday and wraps up just after noon on Sunday. Anyone is invited to come. Vaccination cards will be required. Cost is $25.