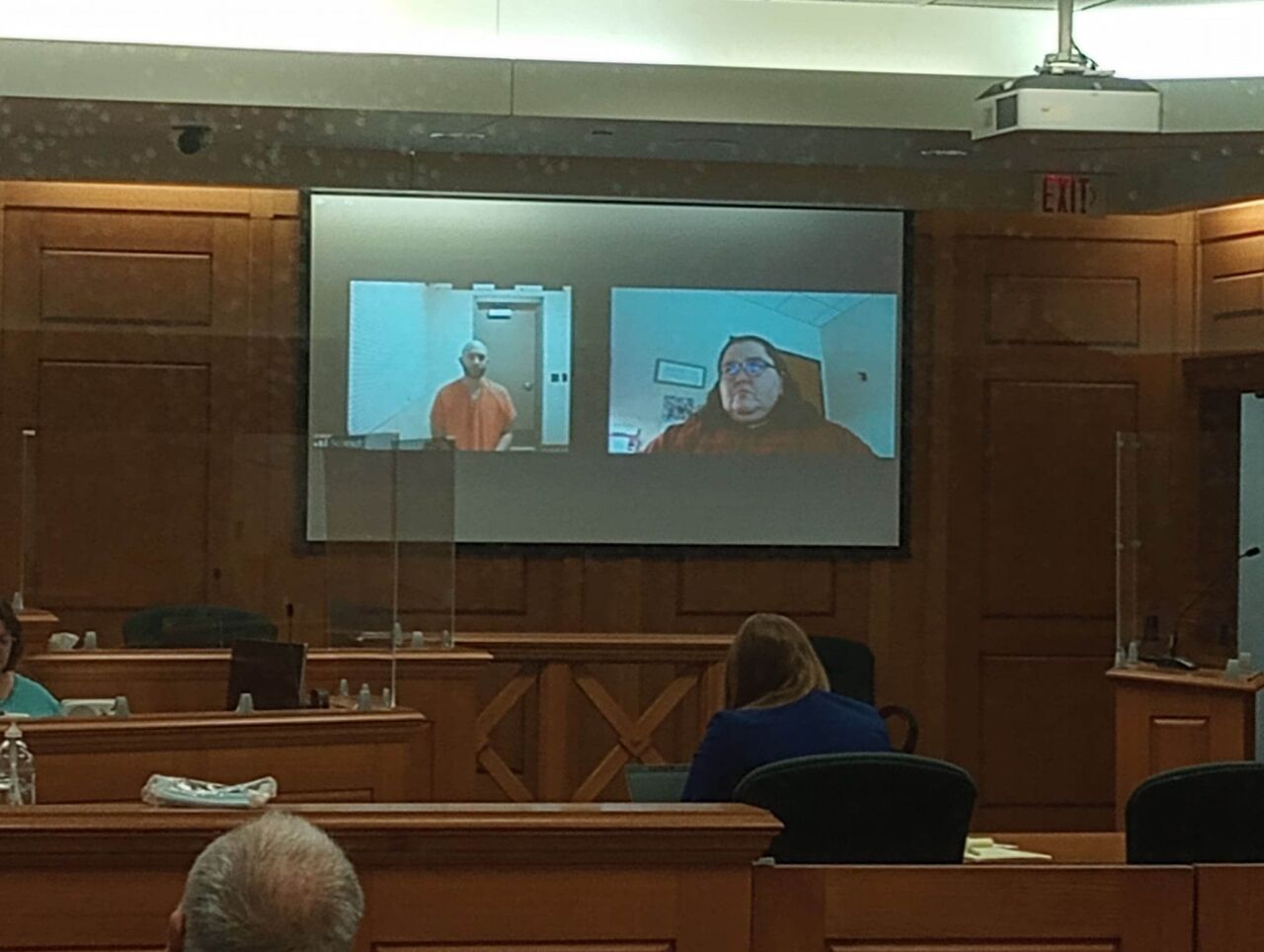 A criminal complaint says Schmidt has used his home and work addresses to view and distribute sexual assault material involving children.  The charges date back to last August.

Schmidt is listed in the complaint as the manager at La Crosse Archery. The company says Schmidt has been placed on leave and will remain suspended while the case is in court. His next hearing is set for January 13th.