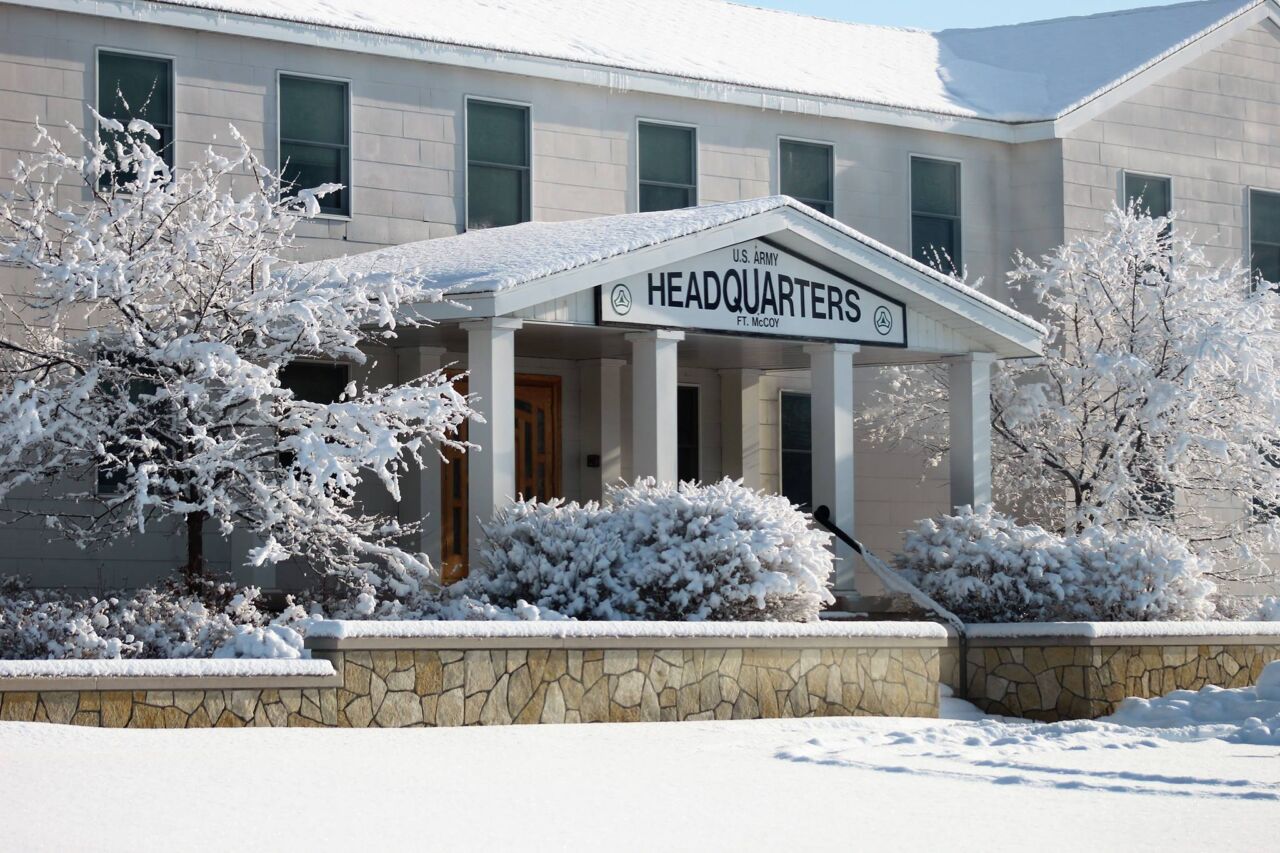 Plenty of reasons to be thankful this time of year.

Many families in Wisconsin with roots in Cuba may be thankful that they were able to leave that island and start new lives in the U.S.

Ernesto Rodriguez of La Crosse was part of the Mariel boatlift from Cuba in 1980, and was brought to Fort McCoy to help settle in the U.S.

The Mariel boatlift brought thousands of Cubans to the U.S. A year ago, Fort McCoy again housed thousands of refugees from Afghanistan, with families were being flown to the U.S.

Rodriguez said that people he meets who learn that he’s Cuban often ask him the same thing, does he carry Cuban cigars or cigarettes? He always wonders why they don’t ask him about his life in Cuba.

Though Rodriguez is retired now, he noted that, in Wisconsin, he could make more money in one month than three doctors in Cuba could make during the same time.

Maureen McCollum, a Wisconsin Public Radio host and UW-La Crosse graduate, produces a podcast called “Uprooted,” that features Rodriguez and other Cuban refugees, who are now in Wisconsin.

“Why is it that a guy who grew up in Cuba is suddenly here in La Crosse, Wisconsin?” she asked. “And what’s happened to him since he decided to settle down here in the upper Midwest?”

Living in Cuba, Ernesto had been in jail for petty theft, and later ended up in a Cuban prison that year, for opposing the Fidel Castro government.

Rodriguez noted another act considered illegal in Cuba is listening to The Beatles.

“They catch you listening, any Beatles song, they’ll put you in prison for 20, 10 years,” Rodriguez said