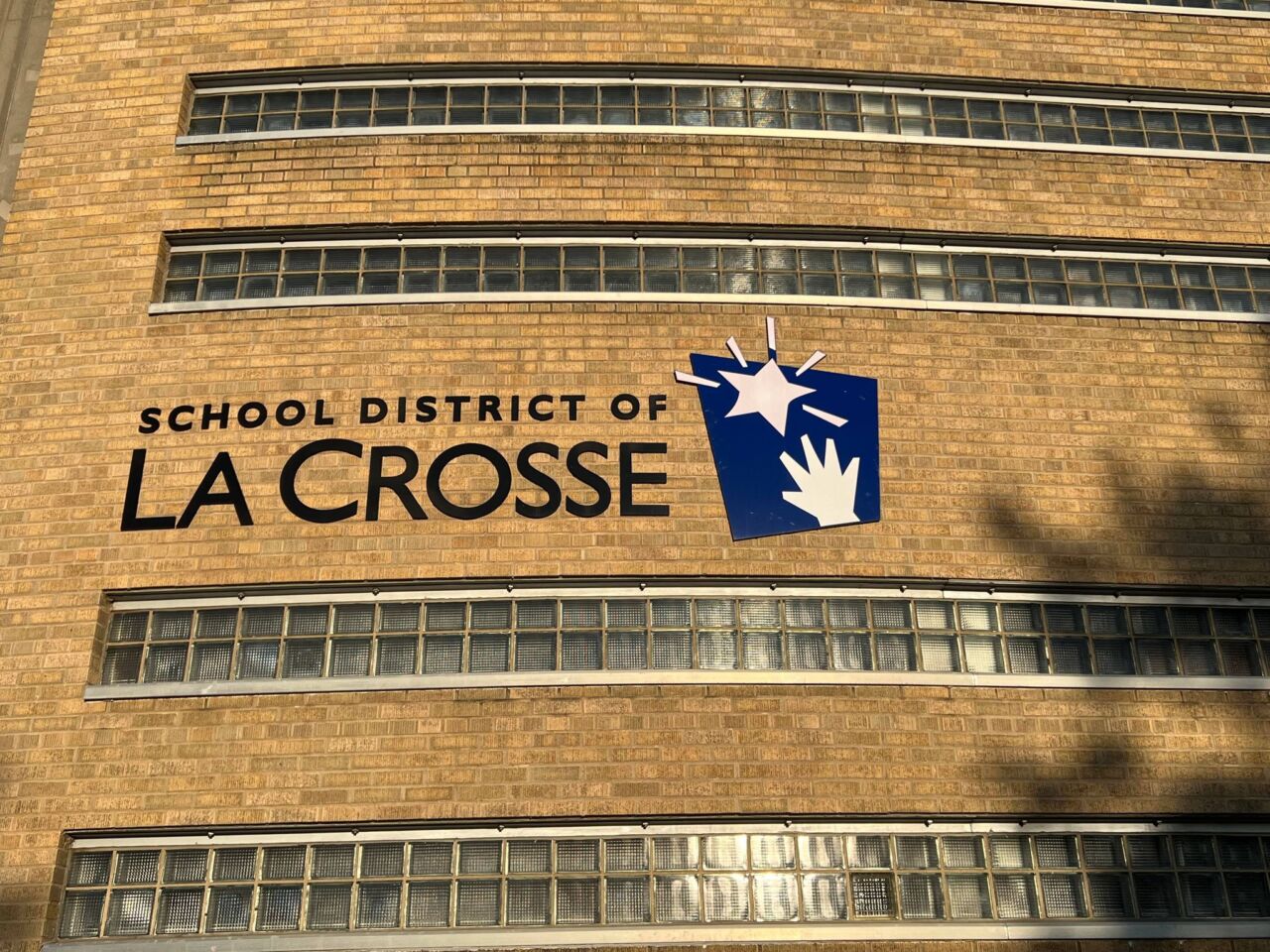 Taxpayers in the La Crosse School District will get a chance Monday night to speak out on spending for this school year.

A public hearing on the district’s operating budget will start at 6 p.m., just before the regular school board meeting at the Hogan Administrative Center.

This summer, the district predicted a $2 million deficit for the school year, which limited the size of teacher raises to just 2 per cent, instead of the 4.7 per cent sought by the teachers’ union.

The hearing also comes three weeks before voters will be asked to approve a $194 million referendum, aimed at developing a new high school building to merge Central and Logan into one big school.  Another information session about the referendum is scheduled Tuesday night at Central High.