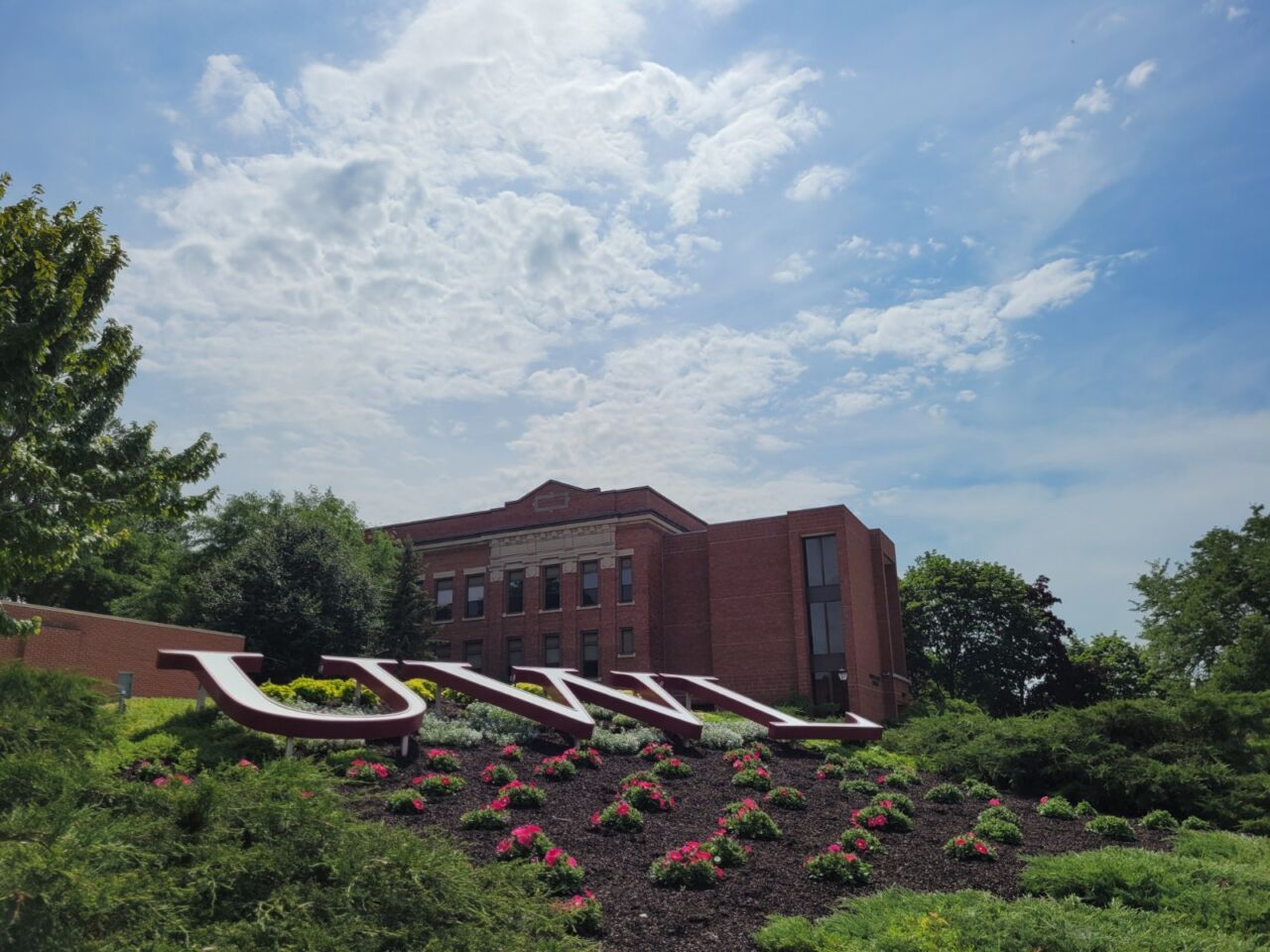 The chair of the University of Wisconsin-La Crosse College Republicans has resigned, after racist, hate and anti-Semitic messages on campus sidewalks were outed on social media.

The UW-L College Republicans initially posted pictures of the chalk messages to its social media accounts, saying “Did some decorating on campus tonight… you know it’s successful when they are already getting rid of it (American flag emoji).”

That post was deleted by the UW-L GOP accounts, but the chalk messages were later shared on social media by the UW-L College Democrats, as well as the Wisconsin Democrats.

About three hours later, UW-L College Republicans chair Megan Pauley resigned, stating she had no knowledge of the chalk messages or that they were shared on social media.

“I will not stand by while others are ostracized,” Pauley stated, in part, on Twitter. “Antisemitism and hate speech have no place in the College Republicans, and I hope my gesture tonight will send a message to the remaining membership that actions like these are unacceptable.”

WIZM reached out via text to UW-L Chancellor Joe Gow around 5 p.m., but he had not heard about the controversy at that moment. About an hour and a half later, WIZM asked again for comment — 15 minutes before word came that Pauley had resigned — but Gow did not take a stance.

“Apparently, this is a dispute between 2 student groups; and I think their leaders are the best people to provide commentary,” Gow texted WIZM, right before Pauley resigned.

There appears to be no statement from the university on the matter at this time.