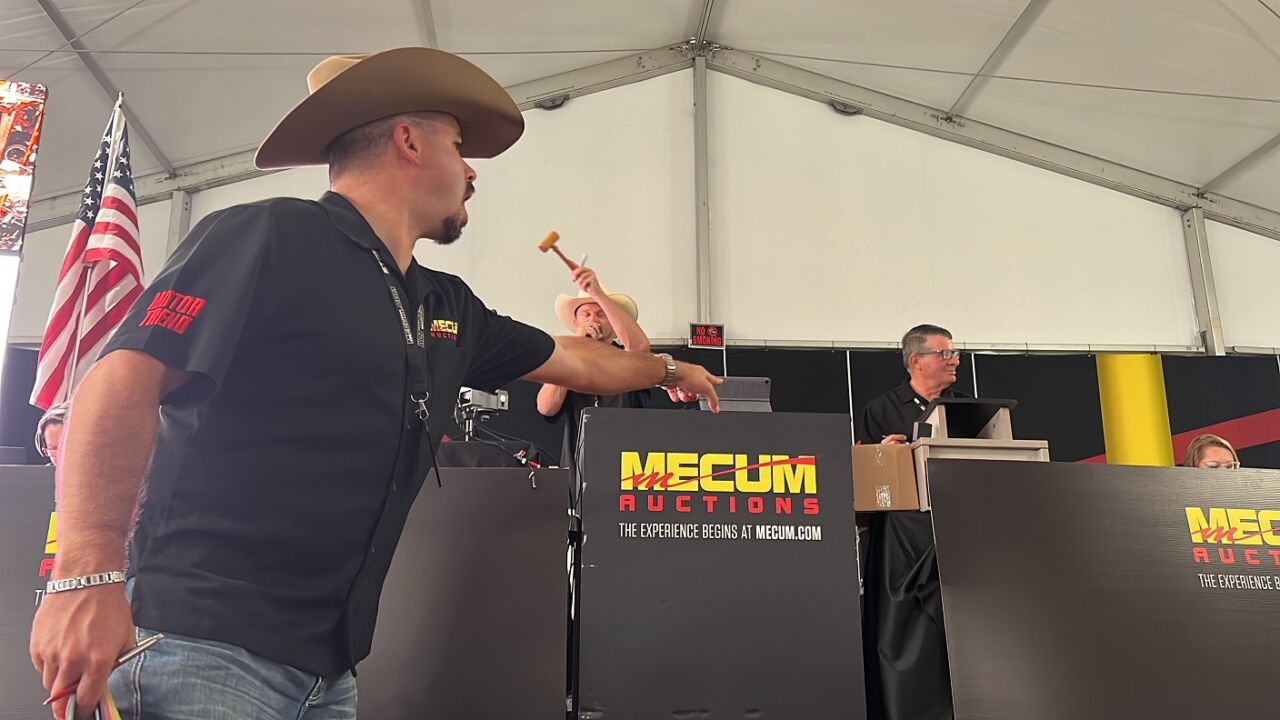 FOUNTAIN CITY, Wis. — Four classic cars sell for over $100k, as part of the 2,000 items sold from the Elmer’s Auto and Toy Museum auction over the weekend.

For four days, auctioneers rattled off bids nonstop from the crowd and online for everything from oil cans and vintage signs to muscle cars and motorcycles.

What perhaps drew the most attention from collectors around the world were the vast, unique and mint pedal cars that Elmer Duellman, who passed away in 2019, had collected.

The most expensive of those, a toy 1970 Plymouth Road Runner Superbird, that went for $59,000. Five pedal cars sold for over $25,000 at the event run by Mecum Auctions, one of the biggest auction companies in the world.

The items in four of the museum’s buildings were auctioned off. There’s still a fifth building full of thousands of toys, yet.