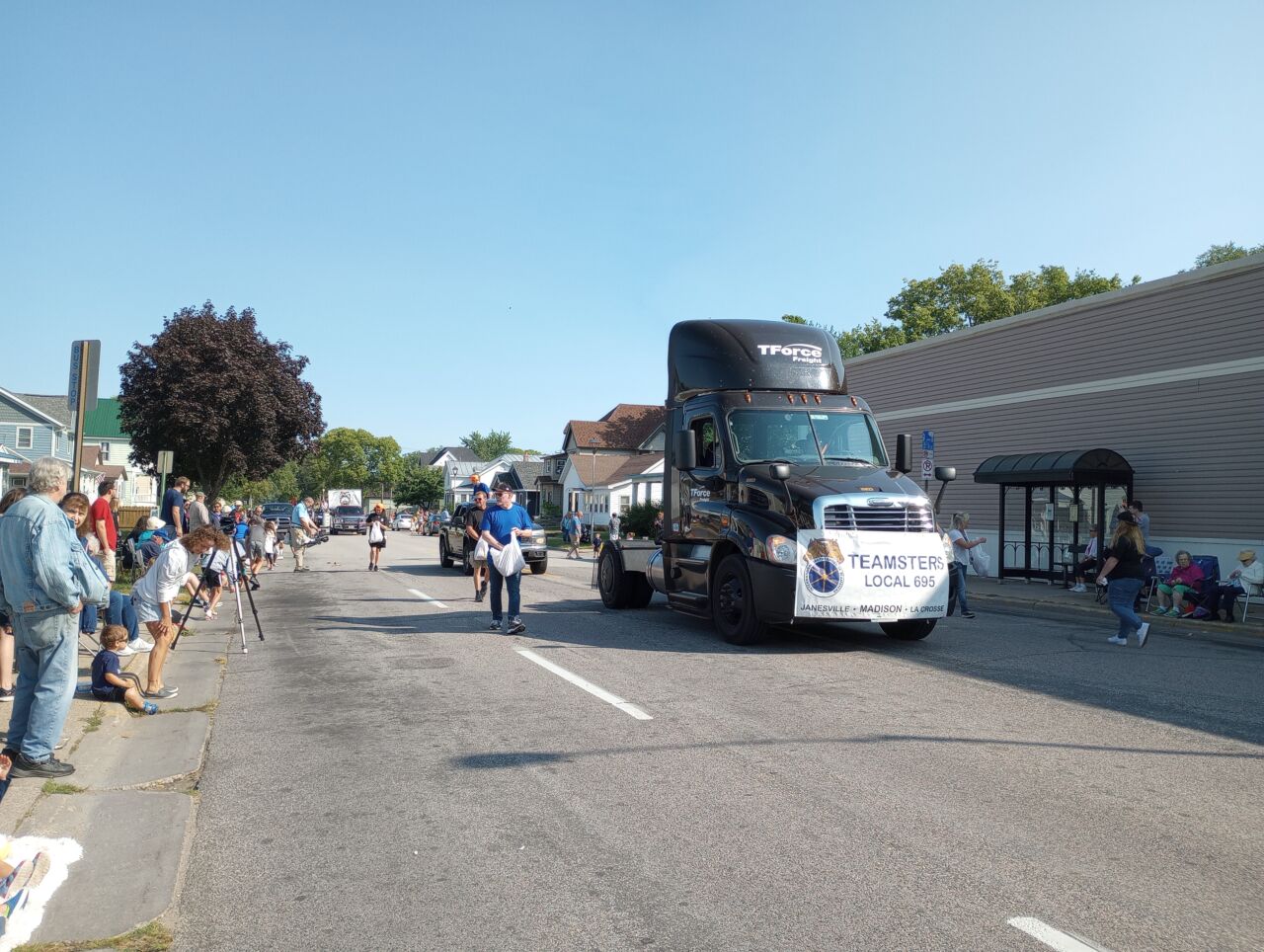 Local unions marched through the north side, then gathered at Copeland Park for a holiday picnic.

Bill Brockmiller, president of the the Western Wisconsin AFL-CIO, served as parade marshal.

“It was actually both a lot of fun, and I got some congratulations,” he said. “I’ve been working in the labor movement for about 25 years, so it felt right.”

Before Monday, the last Labor Day parade and Copeland Park picnic in La Crosse happened in 2019. The last two years were among nine times that the parade has been called off since it was started in the 1890’s.

Brockmiller added that union members missed having the celebration.

“We’re really glad to be back,” says Brockmiller, ” and glad having this day of celebration. It seems it’s worthwhile to a lot of the community, and we enjoy doing it.”