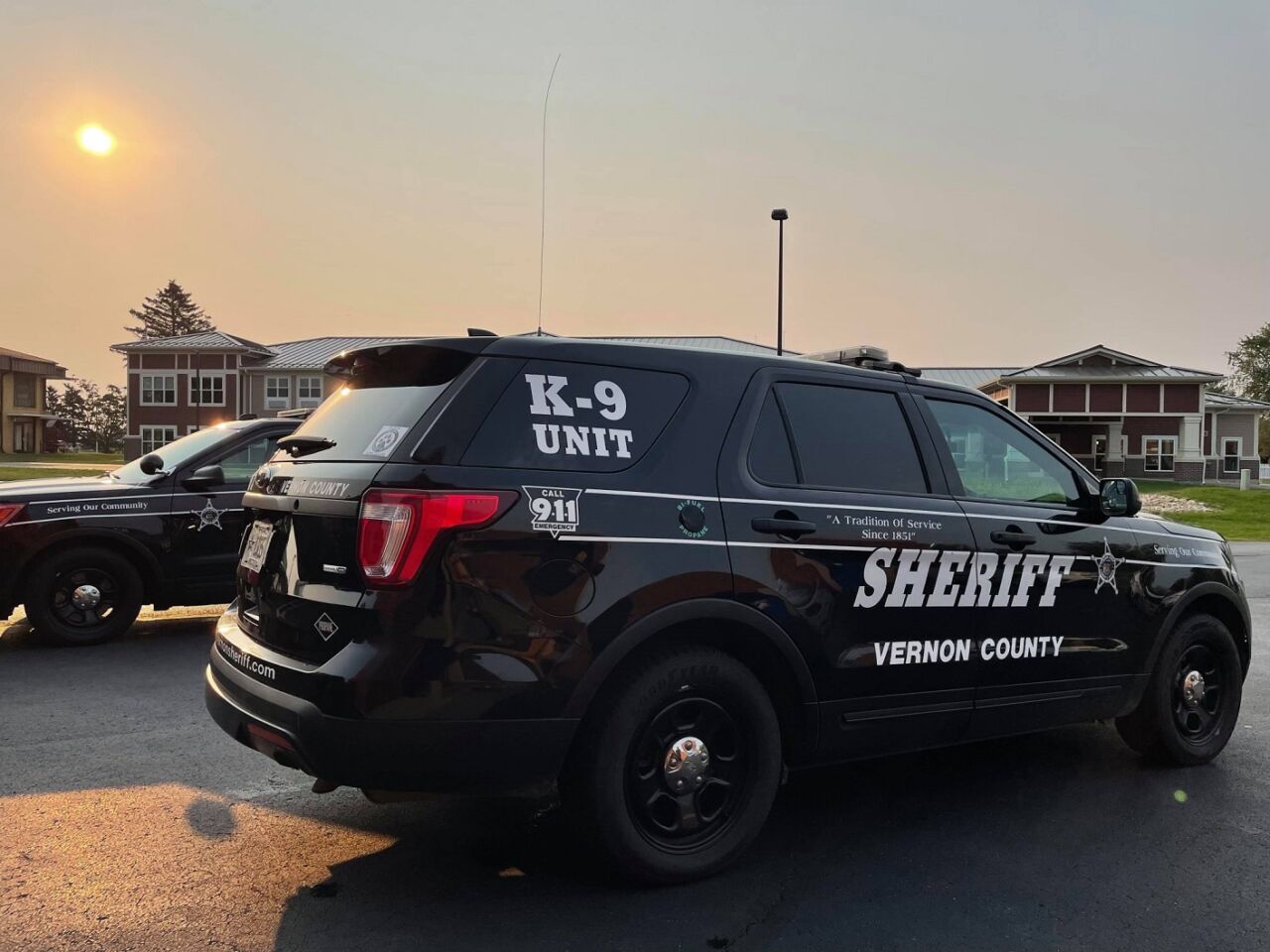 The deaths are still being investigated.

Online records indicate the couple had been going through divorce proceedings in Vernon County court since late last year.

Rick Schermerhorn died from multiple gunshot wounds, and Tina had one self-inflicted wound.