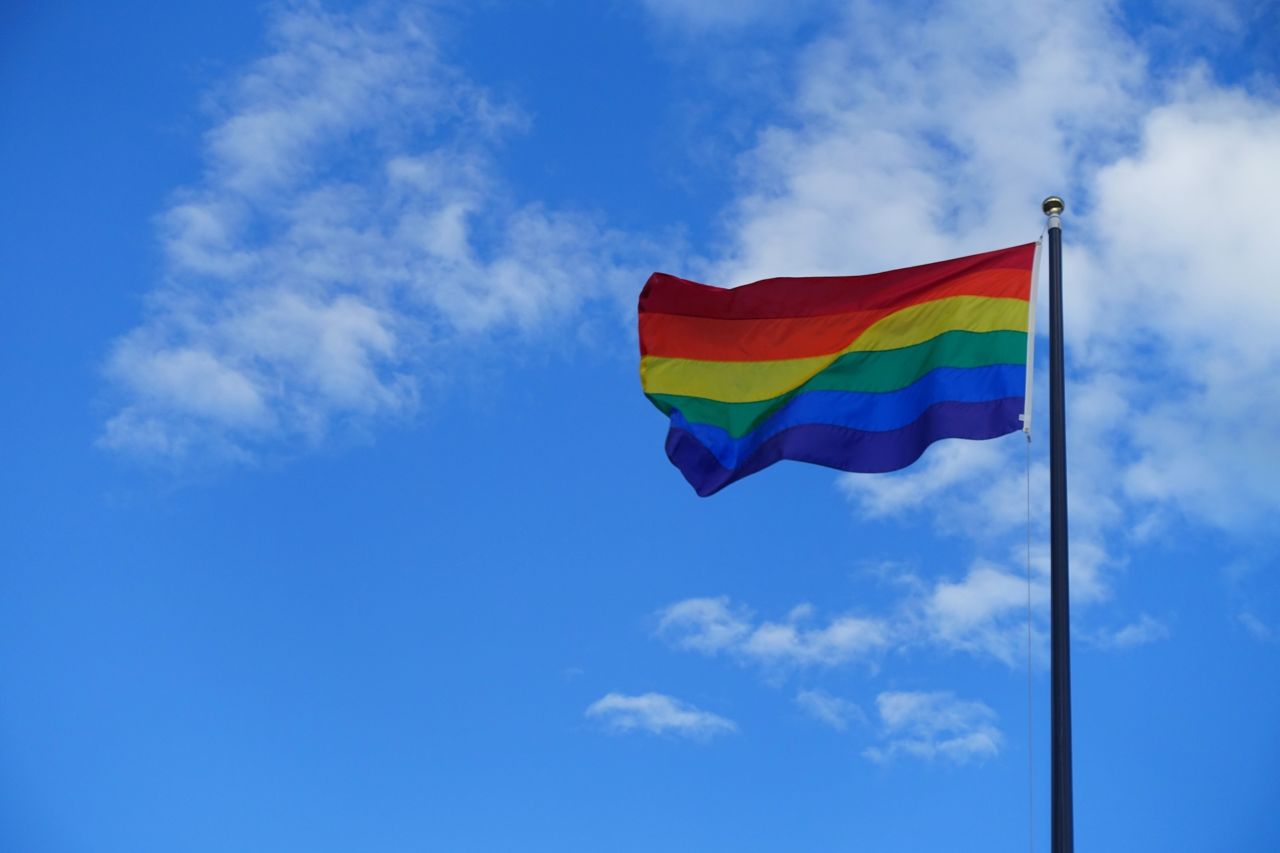 The practice of conversion therapy is being outlawed in La Crosse, by a close vote of the city council.

On Thursday night, council members voted 6-to-4 to ban attempts to change a person’s sexual orientation, primarily aimed at getting gay persons to go straight.

The measure passed by the council would prevent medical professionals from requiring LGBTQ youth from going through the therapy programs.

Nationwide programs have been watching the debate in La Crosse, and report that this is the 13th community in Wisconsin to approve such a ban.