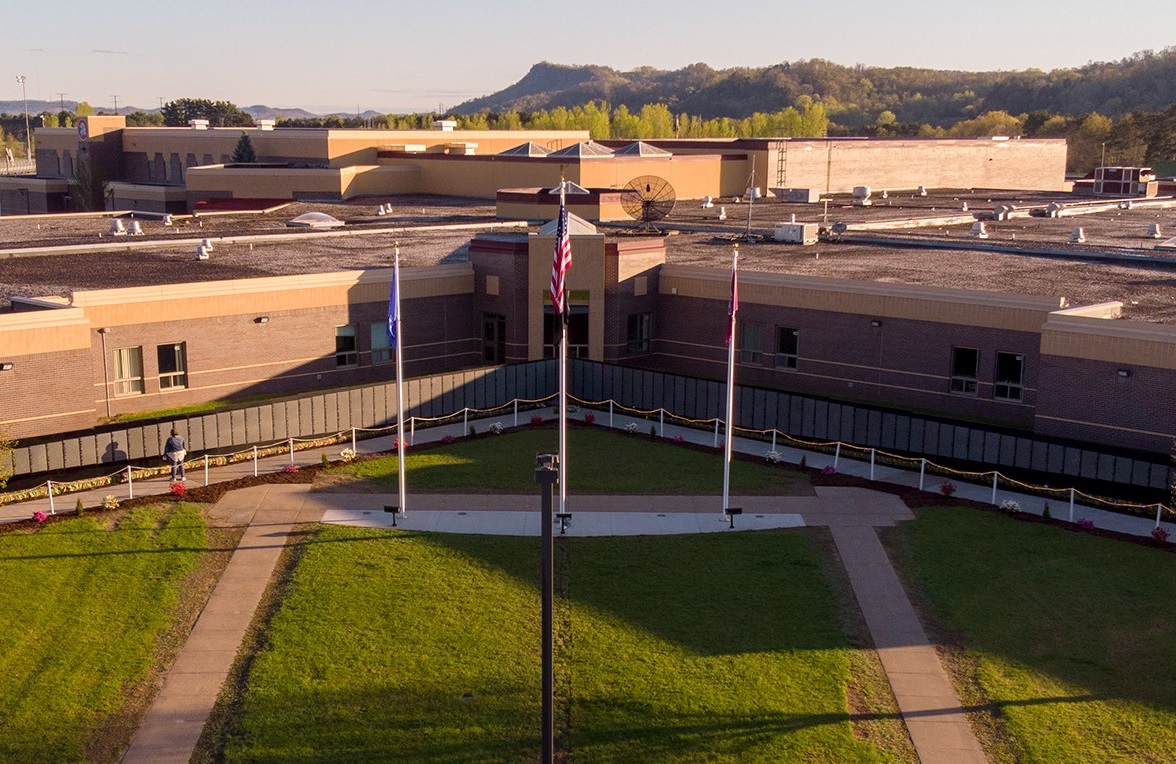 A school board vacancy has been filled in Holmen.

Bridget Todd-Robbins was elected by board members on Monday, to serve the remaining months of Cheryl Hancock’s term.

Hancock was board president when she resigned under fire last month for an ethics violation involving social media.

Todd-Robbins heads a La Crosse County program called System of Care. She told the Holmen board that much bad behavior among students has resulted from political and social problems.

“We are in the midst of a mental health pandemic, in relation to our youth,” she said, “and so we really need to figure out how to best wrap around our kids, and provide some of those supports that they have been missing out on in the last few years.”

Todd-Robbins cited volunteer work she has done for the schools, as a resident of the Holmen district.

“I’ve always been really passionate about giving back to our public schools,” Todd-Robbins said. “Over the past years, I’ve provided countless volunteer hours to some of our classrooms. I was an Evergreen PTO member for almost six years.”

The Holmen board publicly interviewed six candidates for the open seat during a special Monday meeting before taking a vote.

Todd-Robbins will be sworn in at the June 13 board meeting. A new board president also is set to be elected at that meeting.

Hancock stepped down in May after admitting to using a fake name on Facebook to publicly comment on school matters.