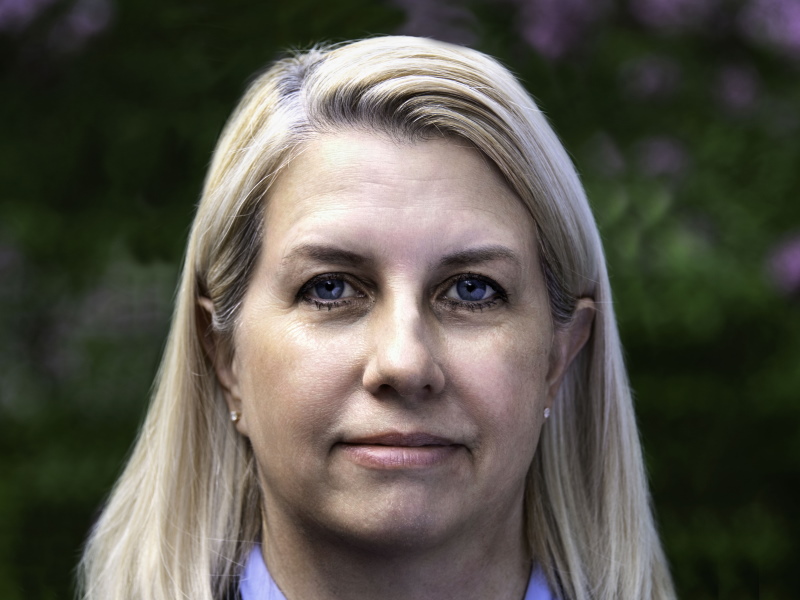 A new circuit judge has been appointed in one area county.

Wisconsin Gov. Tony Evers named public defender Lisa McDougal to become Richland County judge.  The county has been without a judge since April, when Judge Andrew Sharp retired after 11 years in office.

For four years, McDougal has been a local manager of the regional public defender’s office in Lancaster, Wis., serving courts in four southwest Wisconsin counties.

She’ll serve as judge until July of 2023 with an election is scheduled for next April.