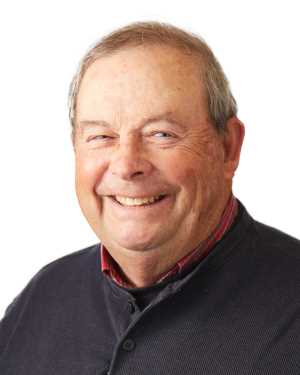 Roger LeGrand was 75. He practiced law in La Crosse for decades, and served in several local government offices.

LeGrand was appointed La Crosse County district attorney in the 1980’s, when DA Michael Mulroy was elected circuit judge, and became a judge himself in 2006 when Judge Dennis Montabon retired.

LeGrand had been county family court commissioner before his appointment as judge.

He also served many years on the La Crosse City Council, and was a La Crosse school board member at the time of the busing controversy and recall in 1992.

LeGrand also appeared in plays at La Crosse Community Theatre and the Pump House, and was a member of the UWL Foundation Board at the time of his death.